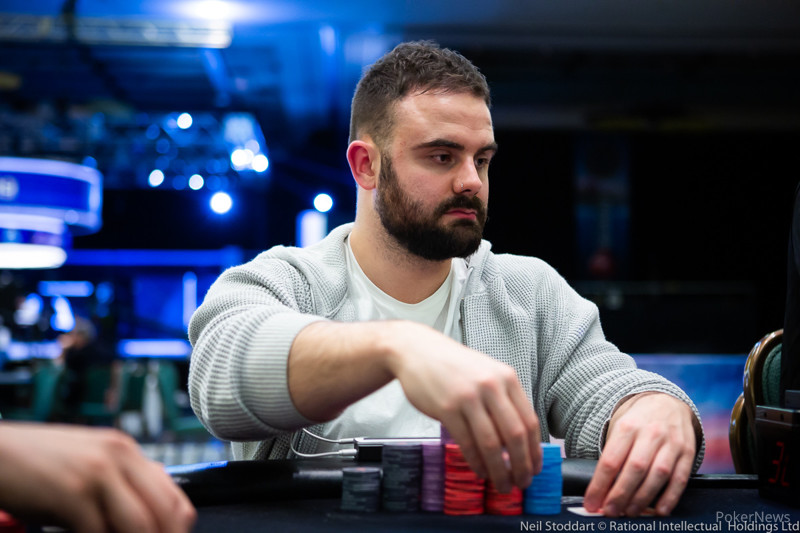 The PokerStars Caribbean Adventure (PCA) is currently being hosted in Paradise Island, Bahamas. The series began on 5th January and will go on till 16st January 2019. The most coveted title in the series was undoubtedly the PSPC which had a ‘rags to riches’ kind of an ending to it. Platinum Pass Holder Ramon Colillas won the PSPC for almost zero investment and having only about $10,000 in previous live earnings. It was truly a magical feat in poker’s history and will be one of the highlights of the community for years to come.

Yesterday saw another event, the $25K High Roller begin with Day 1. The event attracted a very healthy field of 151 entries. After 10 levels of play yesterday, England’s Lucas Reeves managed to gain the chip lead with a stack of 247,000. He is with nearly five times the starting stack. He was even playing in the Single Day $25K HR II but got busted out of the money.

Another known name progressed to Day 2, Jesus Cortes. He already made about $1.1 million in the past week, where he finished 3rd in $100K SHR and 2nd in $25K Single-Day HR. He will be looking to improve his score in this one too and finally ship a title.

The action will resume today at 12.30 pm local time and another 10 levels will be played from Level 11 and blinds at 1K/2K/2K (big blind ante). Late registration remains open till the start of Day 2 and anyone who enters will begin with 25 big blinds. Keep reading GutshotMagazine.com to see more of PCA and other events happening elsewhere.