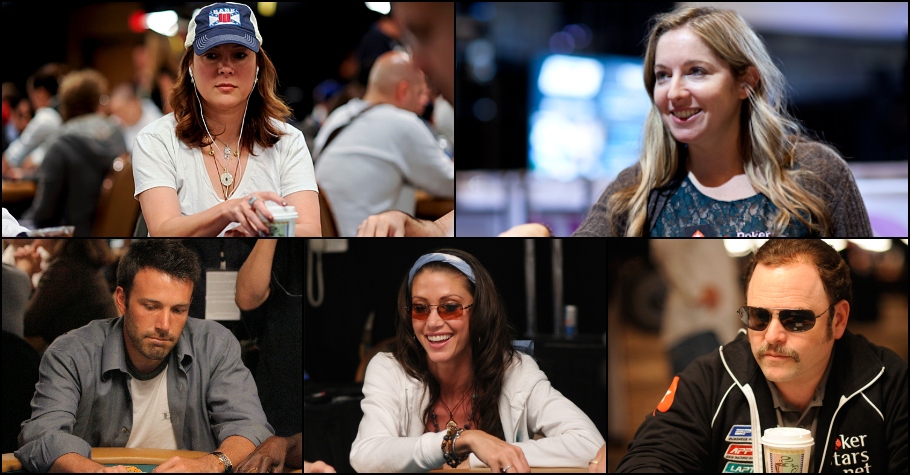 Be it Sports or Hollywood, poker is massively popular across the world being a favourite game among the rich and the affluent. This beloved game of skills has pulled out several famous movie stars for decades and we have penned down five famous celebrities who have even taken on poker as their career now. So let’s begin the tour! 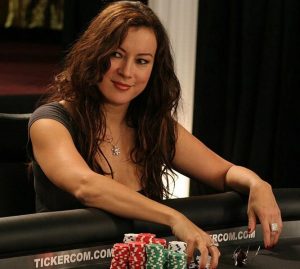 Topping our list is the hugely popular American actress Jennifer Tilly who was given a popular video poker game – World Series of Poker (WSOP), by her father which ignited her interest in poker. Now, she’s the owner of a WSOP bracelet which she won in June 2005 beating a field of 600 entries in the Ladies’ Event. This accomplishment was followed by winning a WPT Ladies Invitational Tournament. With over $1 million in live earnings, the talented player/actress has cashed 20 times in WSOP and is a high-stakes cash game player as well! 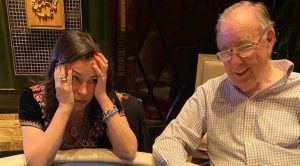 Quite recently, Tilly’s picture caught internet attention when tweeted saying, “Not my day: quads vs. straight flush.” The image showed a rare occurrence of cards. She lost a pot with her quad 10s that couldn’t catch up with the straight flush of his opponent Bob Bright for at least $160,000. 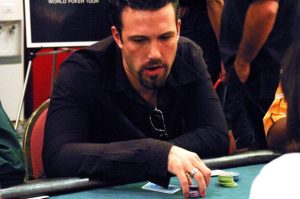 Recently appeared in a COVID-19 charity event named All-In for Feeding America Online Poker Tournament, Ben Affleck is an Oscar-winning actor who helped co-ordinate and set up the event hosted on 11th April 2020. You all must remember him for writing Good Will Hunting, staring in psychological thriller Gone Girl, some superhero films like Batman vs Superman: Dawn of Justice and Justice League.

In mid-2000s, Affleck started playing poker and took lessons from poker pros such as Annie Duke and Amir Vahedi. In 2001, he won $800,000 in Blackjack by playing $20K hands in one night. The talented star also won the California State Poker Championship with a first prize of $365K and qualified for World Poker Tour (WPT) final tournament in 2004! 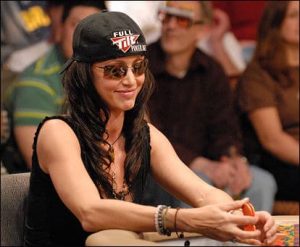 You must remember Scary Movie, Jack Frost or Night on Demons, but Shannon Elizabeth rose to fame when she first appeared in American Pie, becoming a global sensation. Later, she developed an excellent reputation in poker as well. She finished third in the NBC National Poker Heads-Up Championship in the year 2007 and currently has $235,866 in total live earnings. Close to winning a bracelet in 2010, she finished second in WSOP Ante Up for Africa Charity Event. In 2006, she described poker as her second career! 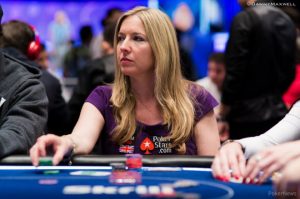 Mitchell is an English writer, presenter and poker pro widely known for her weekly columns in The Observer and BBC television quiz host named Only Connect since 2008. She was the first woman to win an event on the European Poker Tour (EPT) and the first to win 2 EPT Main Events (2006, 2014). Much of an inspiration, right? Mitchell has over $2.5 million in total live earnings and ranks 44th in England’s all-time money list. In January 2020, she finished 5th in Grosvenor UK Poker Tour taking home $30,677. 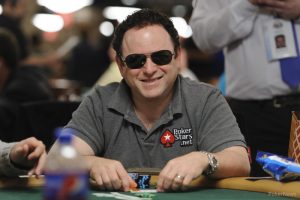 Who wouldn’t know this American actor, singer, director, comedian and poker player?! Best known for his role as George Costanza in TV series Seinfeld. Alexander has been a part of poker world for decades now, appearing twice on Bravo’s Celebrity Poker Showdown and winning the FT of the 8th season. The Pretty Woman actor is quite passionate about poker. In the WSOP Main Event 2009, he made it to Day 3, managing to finish in the top 30% of the field. He plays under the username ‘J. Alexander’ on PokerStars.

For more updates poker news and casinos around the world, keep reading GutshotMagazine.com and stay tuned! 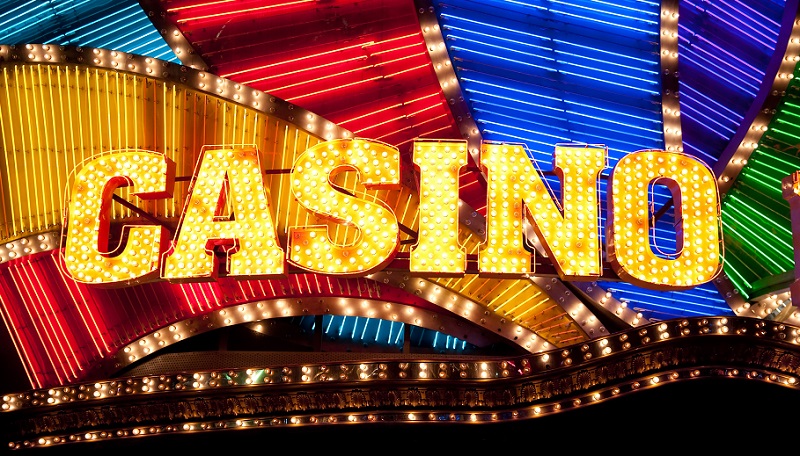 Five of the world’s biggest casinos! 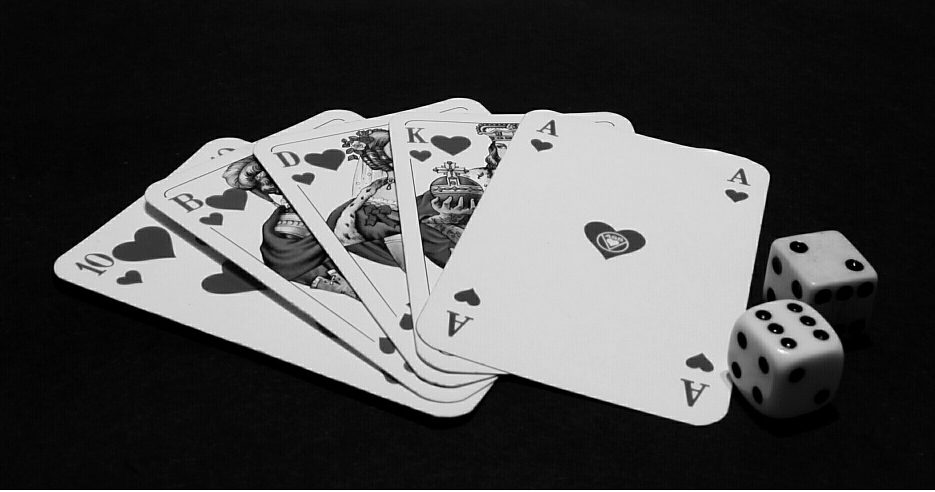 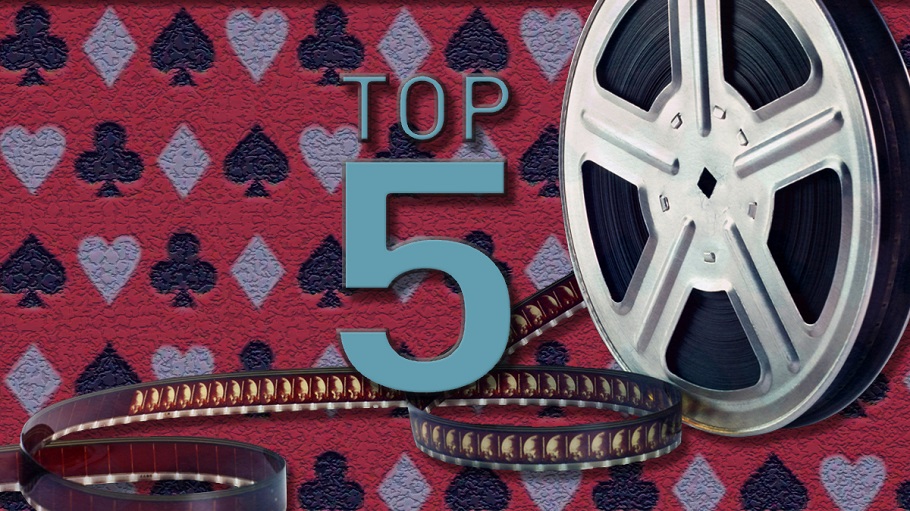