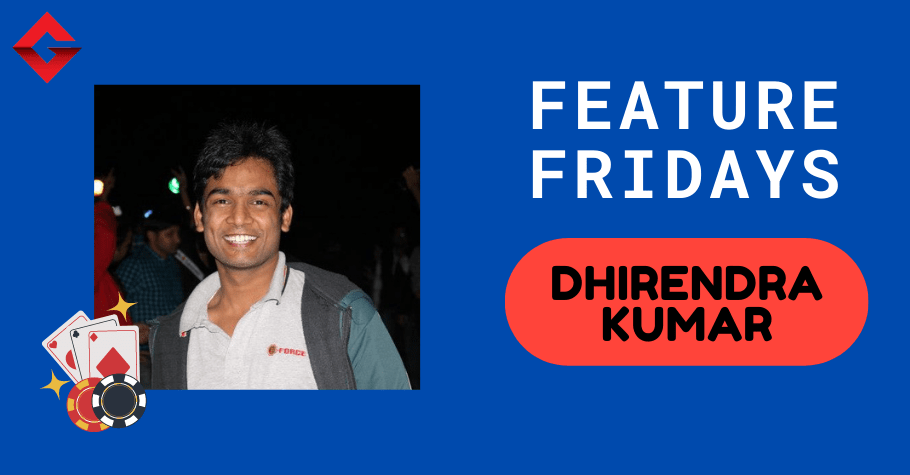 Dhirendra Kumar or ‘dhiru91’ as many know him in the poker community, recently made headlines when he won India Poker Championship’s Final Table Series – The Big Game. Before Kumar’s notable win, he was already making a name for himself in the industry through many events held on other platforms.

Dhirendra Kumar is a B.Tech and MBA graduate from Delhi College of Engineering and Faculty of Management Studies in Delhi, respectively. He is currently working as sales manager for an international company.

He was introduced to poker through one of Adda52’s promotional campaign in the FMS Campus in 2014, where he studied. His interest in the game piqued and he played a few cash games on a couple of trips to Deltin Casino in 2018. However, he was unaware of online poker platforms and had not thought about playing the game online. This was until his friends introduced him to PokerBaazi in 2019 where he started playing freerolls and various other tourneys.

After practicing and playing online for a few months, he came second and won INR 2 Lakh in the Endeavour event. This was Kumar’s biggest win, but busted early due to insufficient knowledge of the game. This only pushed him to keep learning the game and he started performing well consistently in tournaments which took place later.

Dhirendra Kumar took home a massive prize of INR 19.4 Lakh and a Gold Medallion when he won FTS Big Game, beating well-known poker players like Kartik Ved and Srihari Bang and was his biggest win so far. Kumar commented on his huge win by saying, “This Big Game breakthrough has helped me get a proper bankroll and also gave me a confidence boost. I will continue to be humble and carry on learning this beautiful game.”

Since his journey with poker began six years back, ‘dhiru91’ has gone on to win 60 titles and a total of INR 1.38 crore in lifetime earnings. This rising poker star is certainly on his way to become one of India’s most successful poker players as he continues to make his mark in the industry.

We will be featuring more poker players in the coming weeks, so keep reading GutshotMagazine.com for more exciting content. 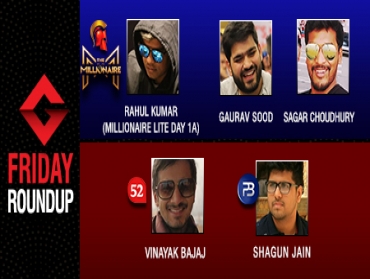 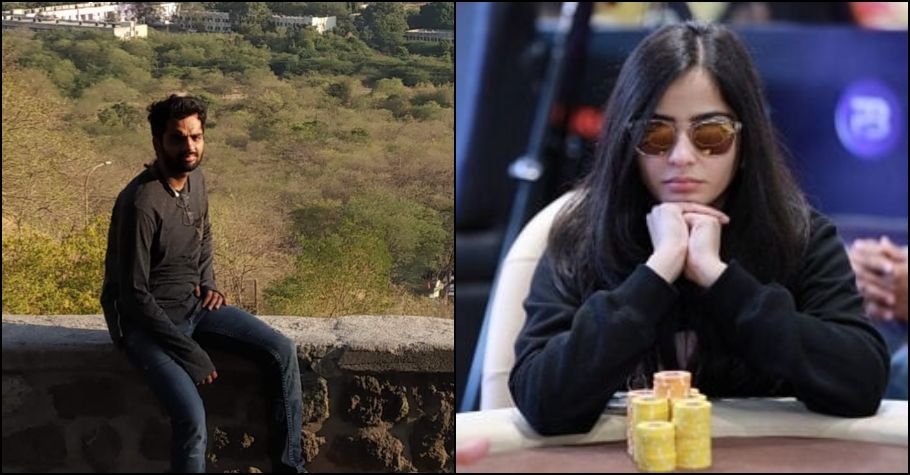 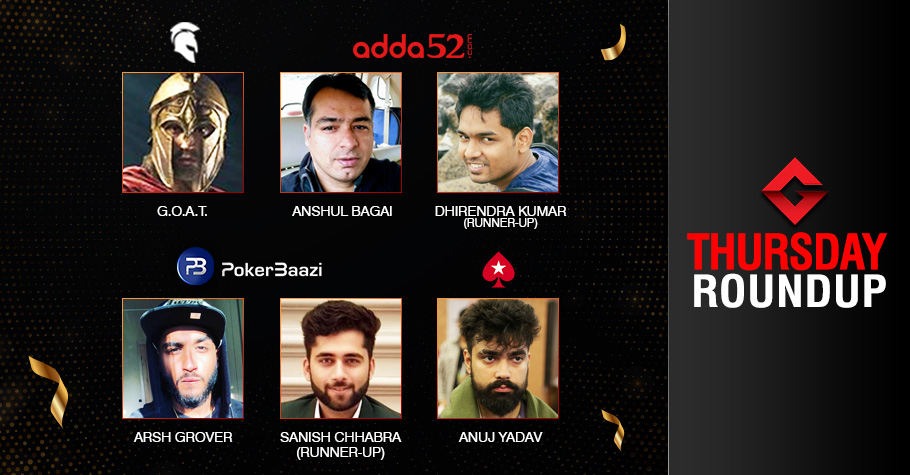