Gutshot Poker Dictionary – Under the Gun

It is Monday and we are back with another poker term! The term Under the Gun (UTG) is a player who sits in the first-to-act position. It is the position immediately to the left of the big blind, pre-flop, and to the left of the button for subsequent betting rounds in flop games like Texas hold’em and Omaha poker. 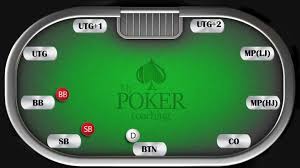 The exact position of UTG will depend on the number of players at the table. For example, in a 6-max game, the UTG position is to the direct right of the Hijack, sometimes referred to as the Lojack. Lojack is essentially same as first to act player. In a 5-handed game, the UTG position is the same as the Hijack position (two positions counterclockwise) etc. Here’s a video by Howcast about how Under the Gun position works:

UTG is generally considered the worst position at the table among players. The player is forced to act without having any indication on the types of hands the players after them might play. The exact strength of the range will depend on how many players are at the table. The more players seated, the worse the UTG position gets. It is typically used to designate the early positions at a poker table, but it in other words, on a 3-handed Hold’em table, the button could also be considered as the ‘under the gun’.

To learn more such Poker terms from our very own Poker dictionary, keep reading GutshotMagazine.com.

Tagged : Poker Dictionary, Under the gun 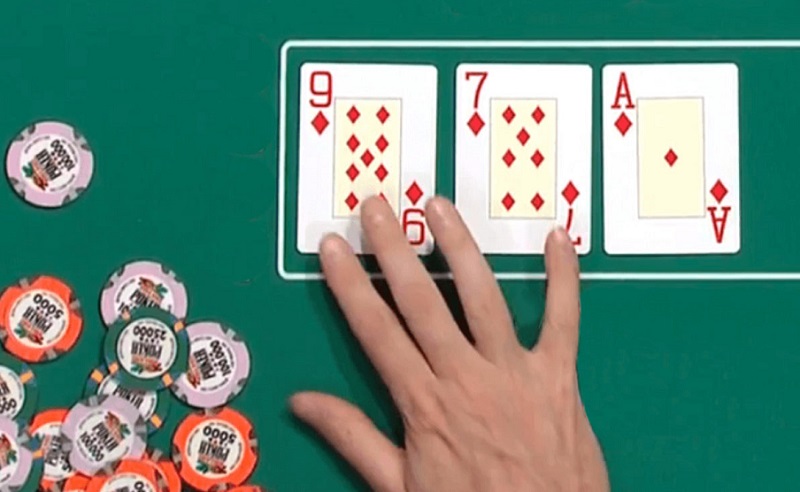 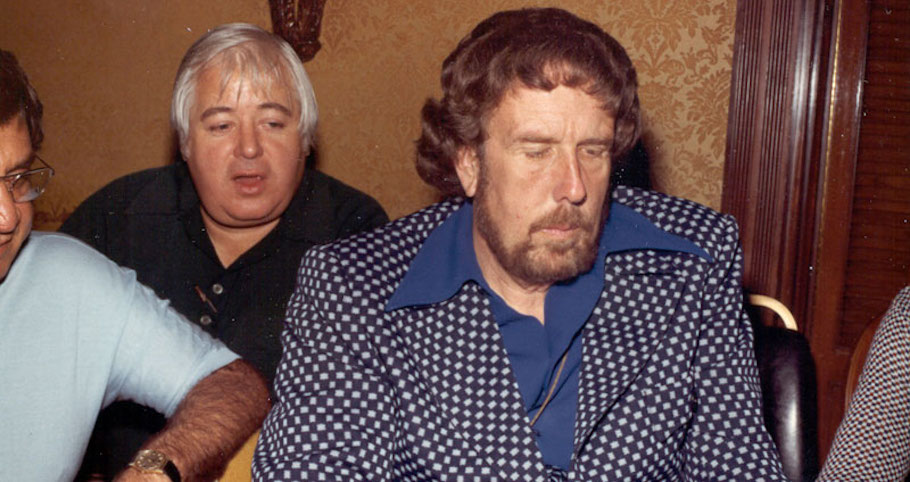