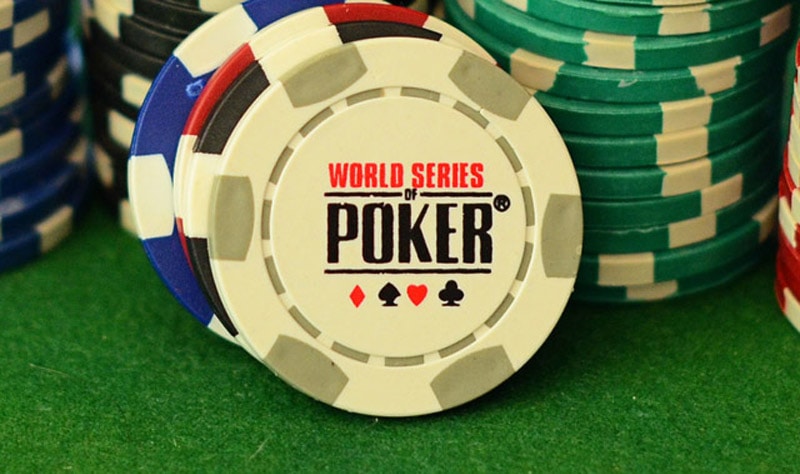 Indians progress in Little One for One Drop

Let’s take the excitement away from the 2018 World Series of Poker Main Event for a while, where two Indians reached Day 6 yesterday. Now, a couple of other tournaments are taking place simultaneously at the 2018 WSOP and our Indian poker players are doing pretty well in them.

One of these other tournaments taking place at the moment is Event #68: $1,000 + 111 The Little One for One Drop No-Limit Hold’em, where several Indians progressed to Day 2 of the tournament yesterday, after three days of starting flights. In total, a massive field of 4,732 entries were recorded.

These entries recorded a prize pool of over $4.2 million which kept aside $559,332 for first place. With a few Indians in the mix, we hope that one comes back with that big prize money, and a WSOP bracelet as well. Let’s break down the tournament from each day of starting flights. 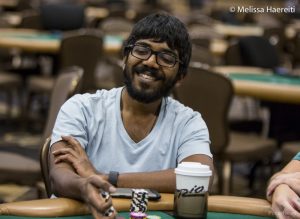 Day 1C saw Italian poker player Domyo Aqmelli end with the chip lead, having 168,800 chips and India’s Aditya Sushant was among one of the biggest stacks – 145,400. Another Indian who got through is Aditya Agarwal (26,500) with Paawan Bansal busting his stack before the close of play.

Sushant is currently in the chip lead as the massive field of nearly 5,000 has narrowed down to around 180. Keep reading GutshotMagazine.com for an update on this event at the end of play on Day 2.