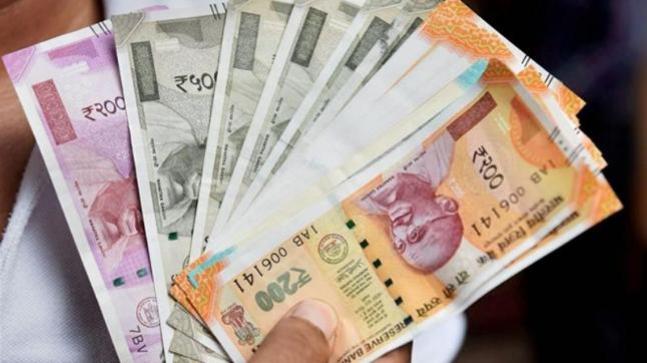 The Nepalese government has issued a notification in its Gazette stating disallowance of carrying Indian currency notes above denominations of 100. The decision means that Indian notes of 200, 500, 2000 will now officially mean just paper, stripped of its fiat.

This decision comes after Nepal rolled out new legislations to seize fugitive casino operator’s properties. Previously, Nepal had banned Indian notes above 500 for financial transactions, but practically everyone was accepting it, particularly in border towns, hotels and casinos.

Basanta Raj Mishra, a senior tourism entrepreneur, was quoted in The Kathmandu Post saying, “The decision is a big setback particularly for cash-driven industries like tourism. We are optimistic that the government was taking initiatives to make the Indian currency, the denomination of at least INR 500, acceptable in Nepal targeting the Visit Nepal 2020 campaign.”

Another one of the concerned individuals who spoke out was Suman Ghimire, president of the Chitwan chapter of Hotel Association in Nepal, saying “If Indian currency limit was set up to INR 500, we would be more comfortable. This is an unpopular decision as no one will carry a bulk of the amount in plastic money to Nepal. The major impact of the decision will be on the casino industry, hotels and restaurants.”

A survey showed that over 1.2 million Indians came to Nepal by land while 160,132 travelled by air. The Indian tourists who came by land lived in Nepal for 5.8 days on average while their average expenditure per visitor reached INR 11,310.

One of the reasons why Nepal had such an inflow of Indian tourists was because they accepted Indian currency. But with this de-liberalizing move by Nepalese government, the tourism and casino sector is estimated to take a big hit.

Some affected by this ban on the Indian side also spoke out on the issue. Anil Punjabi, chairman of Travel Agents’ Federation of India, said, “People will have to carry a bulk of the amount in plastic money or needlessly change to dollars or Euro for reconversion in Nepal,” which will make the tourism numbers dwindle.

Nepal Rastra Bank spokesperson Narayan Prasad Paudel also weighed in, siding with the government, and said, “The notes were already banned but we had not published the notification in the Nepal Gazette.”

This move will obviously affect sectors where cash is predominantly the mode of transaction. Casino and Tourism sectors are the major industries to suffer. Now, its to be seen whether the Nepalese government rolls out any clause to help the affected industries function normally.

Keep reading GutshotMagazine.com for similar news updates and general poker news from around the world.