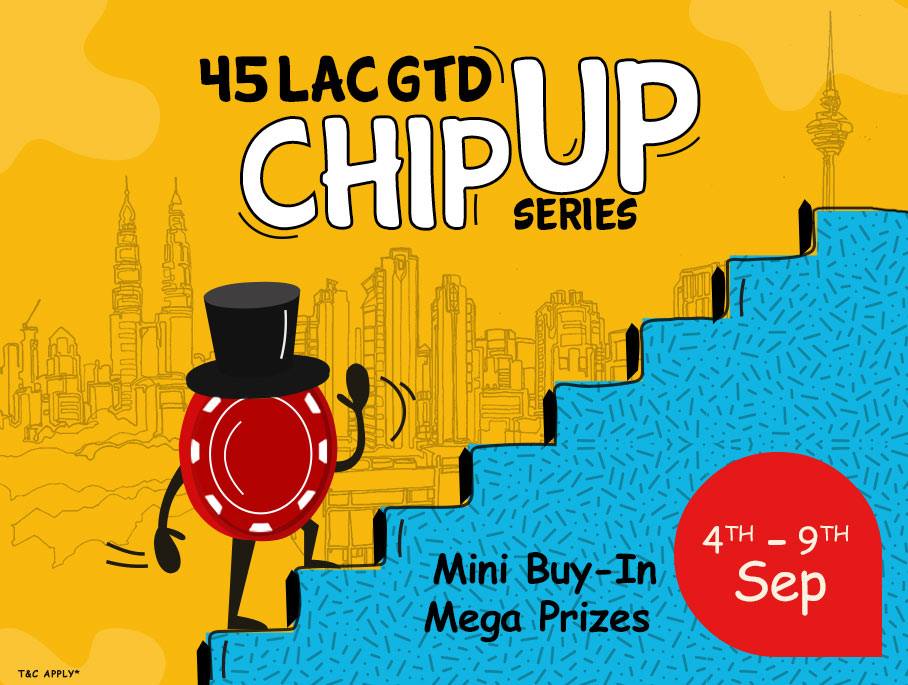 Ever since the poker boom in the country, most of the top brands in India come out with new and exciting promotions and tournaments offerings for their users. Adda52 is one such company that always has something new in the pipeline, and their latest offering is the chip-up series.

Introducing this new online poker tournament series called the ‘Chip Up Series’, where INR 45 lakh GTD is up for grabs in the space of 6 days of this series. The idea behind the series is to win big with the smallest of investments, something similar to The Spartan Poker’s Little Big Series.

The series is set to run between 4th and 9th September 2018 and Chip Up tournaments will take place daily between 2-11pm IST. So, get ready and buckle up as this new promotion is just a few days away. The series is ideal for those who don’t have big poker bankrolls and can’t afford the buy-ins of bigger tournaments.

While the investments are small (buy-ins ranging between INR 99 and 1,100), the rewards are big, with a Chip Up Leaderboard also set in place. Here, players can win an additional INR 1 lakh plus tickets to the Gayle Storm 2.0, a new tournament offering by Adda52, launched after they recently announced Chris Gayle as their brand ambassador. See the leaderboard prizes here: 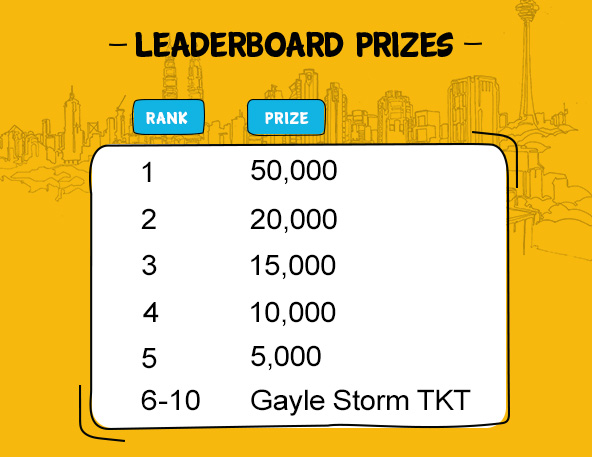 Players are excited for this promising series and the player topping the Chip Up Leaderboard will take home INR 50,000. The highlight of the series will be the INR 999 buy-in Main Event which has been scheduled for the last day of the series. This tournament will kick off at 4pm and has a guarantee of INR 10 lakh. Check out the full schedule here: 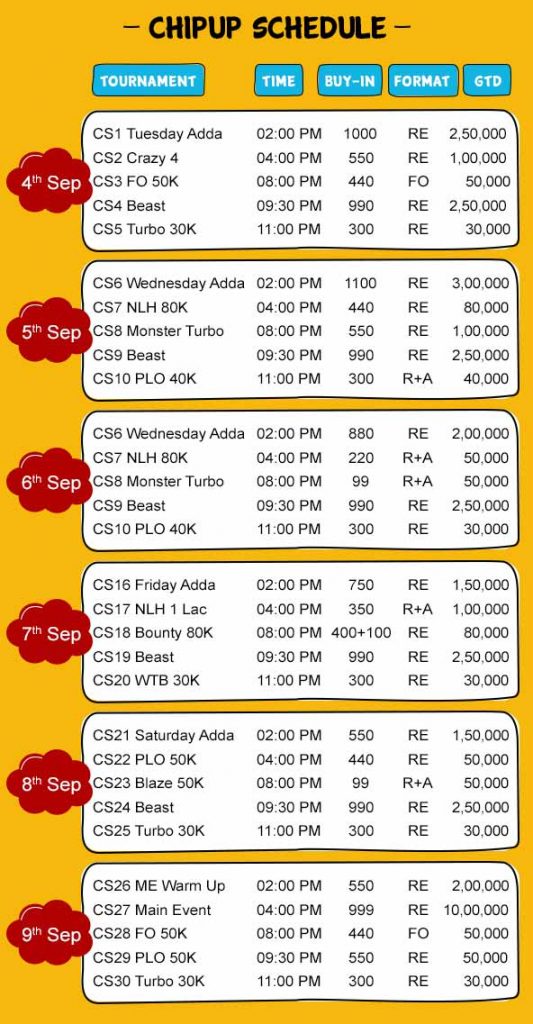 Keep reading GutshotMagazine.com for more updates on the best tournament offerings from around the country.

Don’t have an account on Adda52 as yet? You can join their platform and be one of the big winners of the Adda52 Chip Up Series, or any of their other top tournaments. To do so, sign-up HERE.