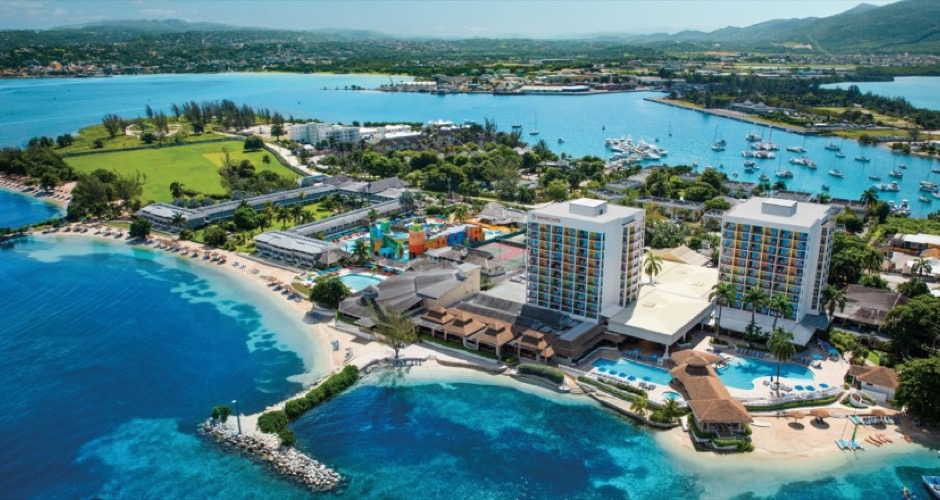 Jamaica to open its first casino in 2020

The Caribbean island-country of Jamaica just announced its plans to inaugurate the first ever integrated resort casino within its borders. The casino is expected to be open to public after a year, at the beginning of 2020.

A few days ago, Jamaica’s Minister of Tourism Edmund Bartlett was speaking at a business conference at the Sandals Montego Bay Resort and in his speech, he confirmed that a not-yet-named casino property is expected to open and operate at the start of 2020.

Bartlett confessed later that he didn’t see Jamaica becoming a casinos destination but rather a destination in which casino gaming is available. “We have seen some of the attendant negatives and we question very much whether or not we would be able ourselves to manage and be able to deal with the negative impact of it,” he later told a local newspaper.

Back in 2010, over nine years ago, the Jamaican government passed a legislation that allowed casinos to operate in the country and even awarded preliminary approval to two projects later in 2015. But these two projects haven’t seen the light of the day yet, failing to ever get started.

One statistic reveals that a record of 4.2 million people visited the Caribbean country in 2017, which contributed of nearly $3 billion to Jamaica’s economy. About 2 million of the tourists were cruise passengers, while the rest were there in the country for at least one night. 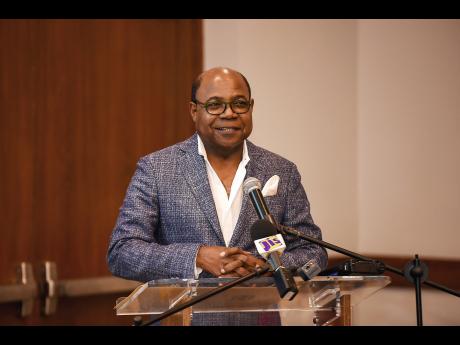 Bartlett, talking about his country’s tourism industry and its connection to gaming said, “We have shied away from gaming as a structured path of the tourism experience for a long time for a number of reasons, one of which has been the experiences that we have looked at in other places… and we question very much whether or not we would be able ourselves to manage and be able to deal with the negative impact of it.”

Florida-based lawyer Bruce Liebman also spoke at the conference, presenting the recent uptick in Florida’s gaming revenue and in turn encouraging Jamaica to take advantage of this. Liebman said, “So if you guys can get there in the next few years and put casinos in an integrated format with entertainment, with condominiums, with shopping, with golf courses, and get it on an ocean with your beautiful sand and your beautiful beaches, you will be ahead of the state of Florida.”

Bartlett expressed his views on the issue saying that the casinos would add only about 2% to Jamaica’s GDP. He later said that gambling wouldn’t even make up more than one-fifth of the resort revenue. Keep reading GutshotMagazine.com for similar worldwide industry news as well as tournament updates, announcements and promotions, local and international.