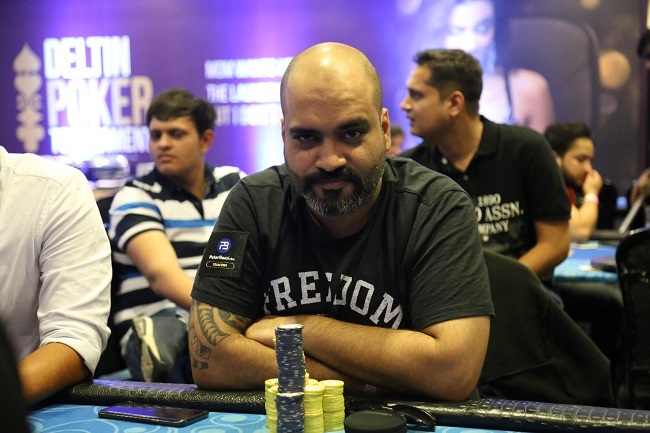 The Asia-Pacific Poker Tour (APPT) currently has a poker tournament series taking place at the popular venue of Manila, Philippines. It has been a good outing for Indian players so far, with Indians cashing out in most of the major tournaments, including Akshay Nasa finishing runners up in the APPT National.

Two Platinum Passes worth $30k each are still to be given out in the series, with the APPT Main Event and the Sunday Superstack yet to be completed. Apart from these big tournaments, quite a few side events also took place, one of them being APPT Manila Event #14: Turbo Megastack – Big Blind Ante.

One of them was Dhaval Mudgal, who already had a 40th place finish in the APPT National tournament. Here, he finished in 20th place and took home a prize of PHP 34,300 (~INR 44,500). He seems to be having a good time and will be wanting a couple of more cashes before leaving Manila.

Making a deeper run than Mudgal was none other than Jasven Saigal, who is also having a great time in Manila so far. Saigal finished 22nd in the APPT National and here, he finished in 8th place, taking home a grand prize of PHP 108,400 (~INR 1.41 lakh) for this effort.

Now, the APPT Main Event is underway and a few Indians are in the mix there as well. Keep reading GutshotMagazine.com for all further updates from the APPT Manila series.