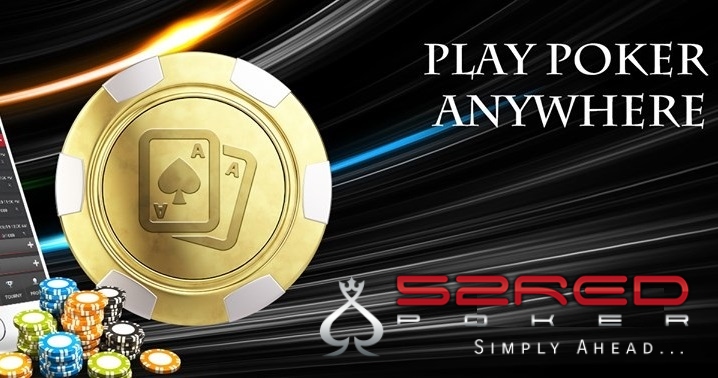 The last year or two has seen the emergence of a number of new poker companies in the country, starting both live as well as online poker operations. The most recent of them to pop up on the scene is 52RedPoker, launched by Jim’s Corporation, a company that has been around the poker industry since years.

Headed by Jim Ramchand, the website went live just a couple of weeks back and there’s already some good action happening on the cash tables. They decided to launch with a couple of exciting cash-game promotions including a personal rewards programme where players can win up to a Volkswagen Polo.

The latest cash game promotion on 52RedPoker is the Midas Touch VIP Race which begins tomorrow, 27th September, and will run till 30th September. They also have a tournament called Red Hot 50k GTD which will be hosted on 29th September at 8pm. The buy-in to the tournament is INR 1,000 but 52RedPoker is giving you the chance to win free tickets too, if you deposit INR 1,000 with the promo code “REDHOT”.

The Indian poker industry is growing at an extremely rapid rate but with some very established names in the business, like Spartan Poker, Adda52, PokerBaazi, PokerStars India, and others, it’s going to be a huge task for newer website like these to outlast the competition.

Jim’s Corporation has been successfully running poker rooms across the world since a while now. In fact, Ramchand opened Goa’s first poker room at the Casino Pride 1 way back in 2009. Going under the brand ‘Jims Poker Room’, he has been operating in Casino Marina in Colombo since a few years now. More recently, Ramchand expanded Jims Room to Goa’s Deltin Caravela and then also to Kampala, Uganda.

The brand will try and grow side by side over the next few months, with their online as well as live poker ventures. For those wishing to play on 52RedPoker, you can sign-up here and get a free bonus of up to INR 500. Also, you can use code “LOAD52” and get 200% bonus of your deposit amount up to a maximum of INR 10,000.

For all updates from the world of poker, stay tuned to GutshotMagazine.com.