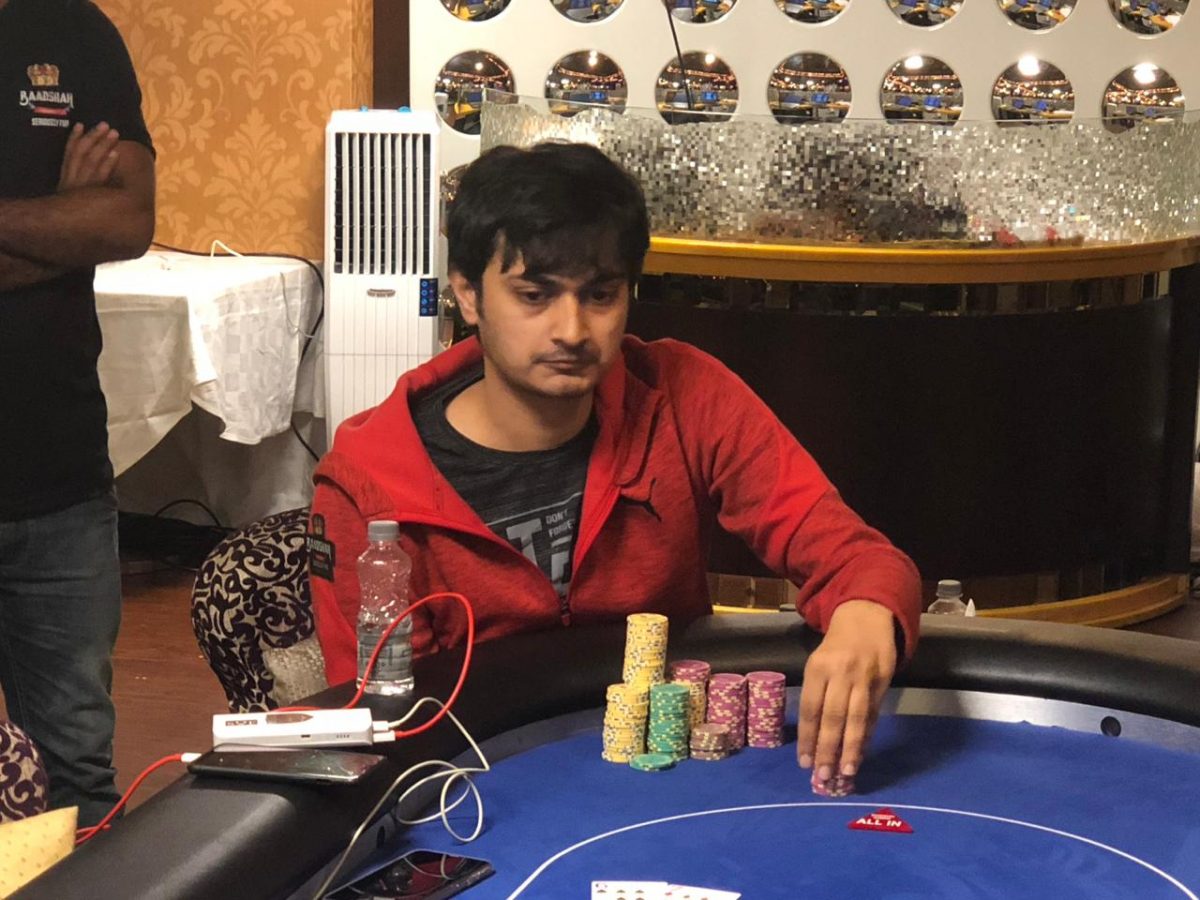 An action packed night at the Baadshah Live Tournament series came to an end a short while ago which saw 44 entries participate in Day 1C of the 35k BLT3 Main Event. By the end of the scheduled 14 levels of play, just 10 survived and they will combine with the 12 survivors from the first two flights to play down to the final table tomorrow. Today’s Day 1C was headline by Kartik Ved who ended the day as chip leader bagging a massive stack of 280,000.

This was the third and final starting flight into this Main Event which began its first start on 23 September. This Day 1A was played online at BaadshahGaming.com and had a total of 7 players who made their way through to the live event in Goa. Ashish Munot, who won the 15k opening event, was the chip leader of Day 1A. We brought you coverage from yesterday’s Day 1B where five players eventually made till to the end of play lead by Devesh Thapar.

Towards the end, we saw six successive knockouts, as most of the short stacked players wouldn’t have wanted to come back tomorrow with small stacks. There were many of the pre-flop shove situations, and most short stacked players were out of the way before the clock was paused and 10 players bagged their chips, with Kartik Ved in the lead. Keep watching this space for more updates as players come back tomorrow at 4pm IST to play on for the top prizes.