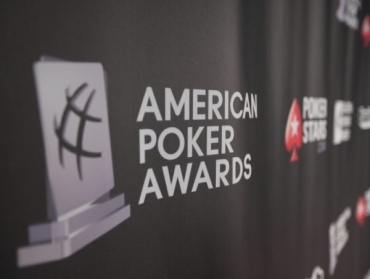 At the start of this year, Global Poker Index (GPI) announced that they will be returning with the American Poker Awards for the 4th successive year, to hand out awards to the top players of 2017 across various categories. The ceremony took place on 22nd February at the Sunset Strip, Andaz West Hollywood in Los Angeles, after three years of being hosted in Beverly Hills.

PokerStars was the presenting sponsor of the ceremony, at which a total of 20 awards were given out, and Andrew Neeme and Poker Central took home top honours. Poker player Neeme won awards for Video Blogger of the Year and People’s Choice Award, while Poker Central won two as well – Media Content and Podcast. 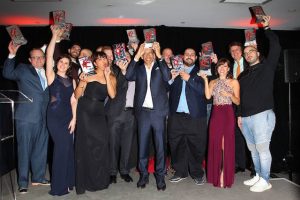 “Massive thanks to everyone who voted in the American Poker Awards. When all the hours put into a project resulted in true value for the audience (entertainment, info, or whatever the case) it’s an awesome feeling,” said Andrew Neeme, who received over 10,000 fan votes, beating the likes of Daniel Negreanu, Jonathan Little, and Doug Polk for the People’s Choice Award.

Keep watching GutshotMagazine.com for similar poker news from around the world!