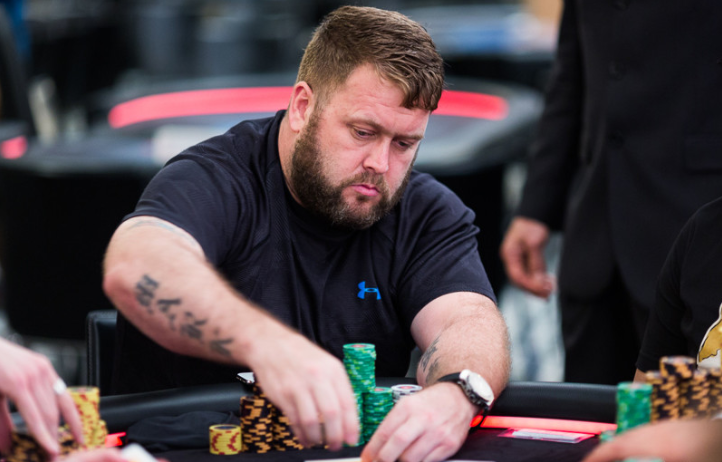 However, the main attraction of the EPT Barcelona at the moment is the €5,300 Main Event, which saw a record-breaking field of 1,931 entries registering after two days of starting flights. After Day 2 of the tournament, Ben Wilinofsky was in the chip lead and now, we’ve reached the end of Day 3 of the tournament.

The day began with 259 players still in contention and at the close of play, there were 56 players left, who bagged their chips to return a few hours later for the fourth official day of play. Leading these final 56 players into Day 4 is Ireland’s Mark Buckley, who has 2,650,000 in chips at the moment.

The top 296 players finish in the money in this tournament and the current pay-out is running at €19,760, for 59th place. During the day, some top pros busted their chip stacks, including India’s last man standing, Kunal Punjwani. He finished in 176th place to take home a career best live cash of €10,770 (~INR 8.93 lakh).