The European Poker Tour (EPT) 2019 took place in Barcelona and concluded its first major event a few days back. The €1,100 EPT National entire tournament attracted a total of 4,682 entries and a prize pool of €4.5 million. Eventually, it was Markku Koplimaa who secured the first place by defeating Adam Hendrix in heads-up. Hendrix took part for the first time in EPT and stuck around till the heads-up battle.

In the 2019 tournament, Koplimaa agreed that sitting on the Final Table had been tough but he had the chip advantage. On the final day, 6 players remained, and the game started off at a fast pace. Jose Quintas lost initially followed by Barry McGovern who exited the tournament in 5th place. Koplimaa took advantage of the situation and turned the tables towards him.

Heads-up lasted for a brief period of 10 minutes ending in the victory of the Estonian player. Besides the end of €1,100 EPT National other on-going tournaments have started heating up, in order to keep up with the pace, keep reading GutshotMagazine.com and remain updated. 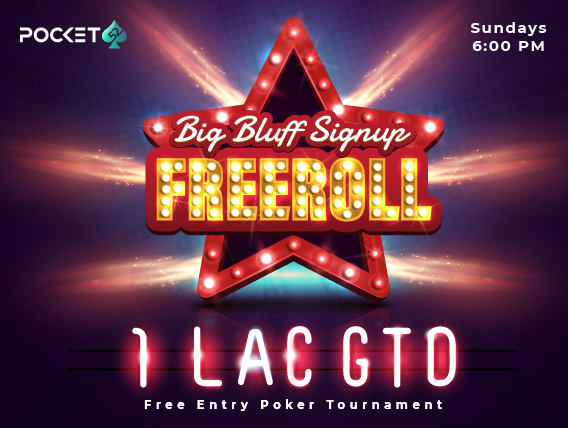