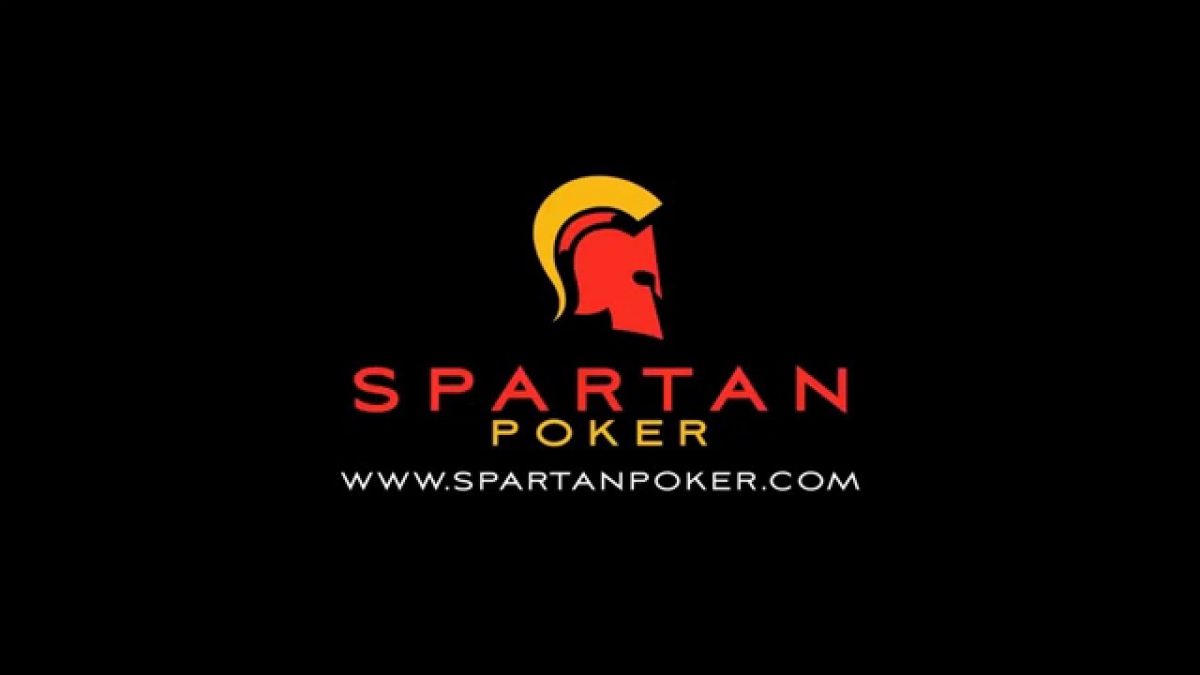 Tournaments have always been a hot favourite at TheSpartanPoker.com and is in a big way responsible for why the site is considered as one of India’s top online gaming portals. There are tournaments which cater to both small buy-in and bigger buy-in players, so let’s take a look at some of these signature tournaments and series which are sure to set the virtual felts ablaze!

As literal as its name is, this tremendous tournament which will in the matter of hours change the face of your online bankroll! Meet The Millionaire – The Spartan Poker’s game changing innovation. When it was first introduced in September 2016, the Millionaire promised exactly that – 1 million or INR 10 lakh to the winner of this tournament! Yes, we are not kidding and neither was Spartan as they expect this to be their monthly marquee event. The buy-in was INR 5,500 and it is a deep structure event. Re-entries are allowed in this tournament and there’s more than enough value to fire an additional bullet or two to make that massive first place score!

In the couple of years gone by, two significant changes have taken place and both are in light of just how successful this flagship tournament has proved to be. First, in less than 5 editions, the Millionaire became a Double Millionaire, in that the payout got bumped to 2 Million (or INR 20 Lakhs) for first place. Then the Double took on more meaning when it was announced within a year of its launch that the Millionaire would crown not one but two Millionaires. The winner was assured a payday of 20 Lakhs while second place would take home a minimum of 10 Lakhs. In its most recent avatar from 2018 onwards, the Millionaire offers a massive INR 1 Crore guaranteed prizepool. What this means is that the frequently the winner makes INR 25 Lakhs or more while runner-up gets something in the vicinity of INR 15 Lakhs!

This may not be life changing money but it comes close. A six-figure payout to the winner will certainly give his or her bankroll a magnificent boost. This is the first time that something like this has been attempted by an Indian online poker site and no surprise that Spartan Poker is once again showing just how innovative it can be when it comes to providing tons of value to its players. “Well I think that’s really what it comes down to for any player… Be it live or online, they seek to maximize the value of their investment. It doesn’t better than this and we are glad to be able to provide this kind of an opportunity for the players,” said The Spartan Poker’s Managing Director Amin Rozani while speaking to us.

The Millionaire will complete 3 years in September 2018 and you can expect Spartan to add some pizzazz to this anniversary edition.

Another innovation by the Spartan team is the Two of a Kind tournament or more commonly known as the 2.o.K where the top 2 finishers in the tournament are EACH assured the same top prize money of INR 15 Lakhs!

It’s everyone’s favourite day of the week to play poker and at The Spartan Poker, there’s more than INR 34 Lakhs in prizepools to play for on this day. Read more here.

Spartan is the home of the biggest tournament series across all Indian poker portals. From their renowned India Online Poker Championship (IOPC) to their Spartan Super Series (SSS) and even their super economical Little Big Series, there are tens of crores being given away in prizes during these signature series. And it’s not just prize money players are vying for. Leaderboard toppers in past series have won themselves luxury automobiles and high performance motorcycles along with lots of cool electronics and gadgets too!

All in all it’s going to be a great time to play tournaments at India’s fastest growing online poker site so log on to TheSpartanPoker.com and be a part of all this glorious action.