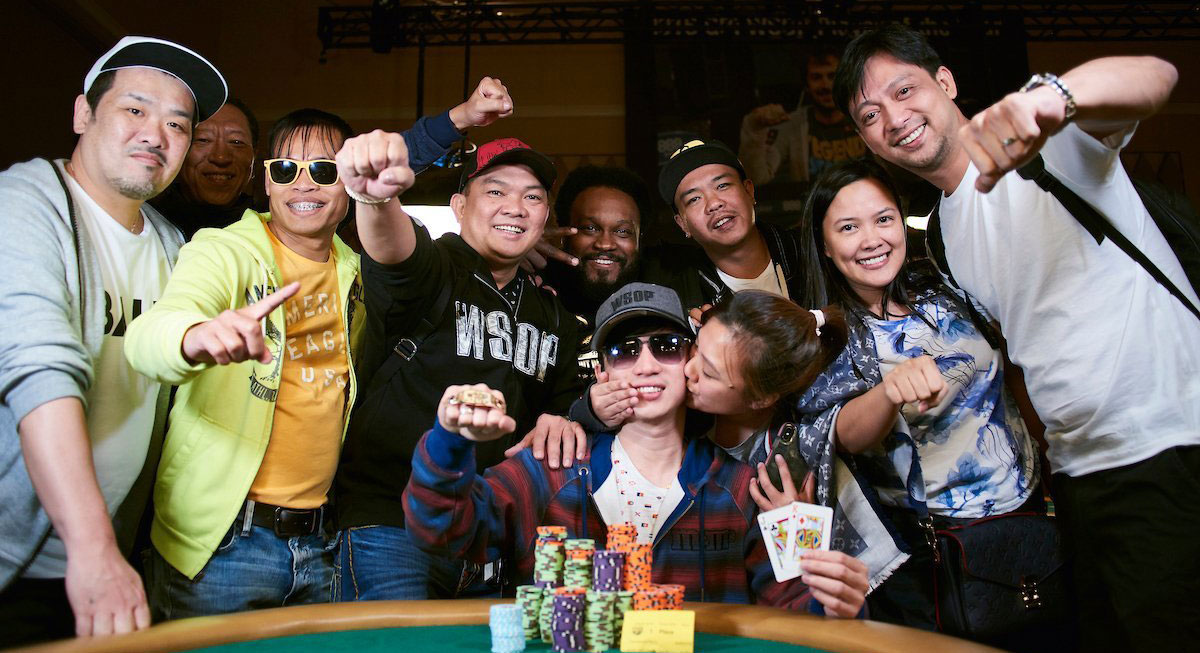 Mike Takayama, a poker professional and WSOP bracelet winner from the Philippines, has officially been named as the 2018 Asia Player of the Year (APOY), making him the first Filipino to win the prestigious title. The 2018 APOY season took place between November 27, 2017, and August 12 2018. Takayama had stiff competition but was able to come out on top. He topped this year’s APOY Leaderboard with 10,230 points to receive the trophy and a cool $20,000 to go with it. The player who ranked second was Alexis Lim with 5,931 points.

“I feel very happy because winning the APOY is a dream!” said the 29-year-old. “A lot of players also aspire to win this award. I hope they use me as an inspiration. There are a lot of excellent Filipino poker players who are still waiting for their big break. Just continue playing and you can also win like me.”

Takayama started out his poker career when he managed to win a local international event for a brand-new BMW vehicle. Since 2010 in the live tournament circuit, he has accumulated a total of $936,583 so far, putting him in 3rd place on the Philippines all-time money list, behind John Tech in 2nd ($1,106,221) and the late Noli Francisco in 1st place ($1,350,550). He is also a Metro Team Pro who won a $30k Platinum Pass at the PokerStars LIVE Manila Super Series Season 5 (he won the Warm-Up event for $5,106 and also the Main Event for $17,875).

During the APOY race, Takayama’s highest score that obviously propelled him to the top spot was when he emerged victorious at the 2018 WSOP Event #59: $1,000 NLH Super Turbo Bounty, defeating a player field of 2,065 entries for $198,568 plus his very first gold bracelet. His first gold bracelet was also the first-ever won by a player from the Philippines. He said, “I’m very happy, because winning the bracelet is everyone’s dream. I’m the first Filipino to win a bracelet, so I’m really, really, really happy about that.”

Here are Takayama’s other notable scores throughout the APOY race: