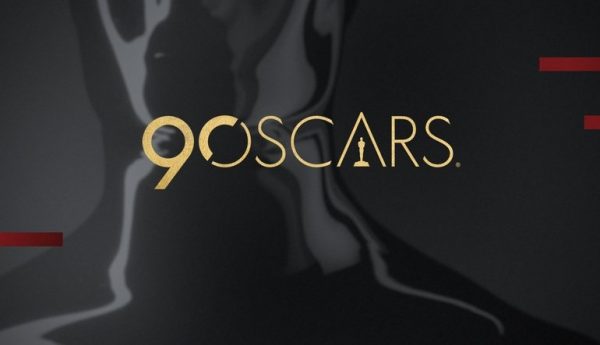 There was a lot of hype created around this controversial poker movie that released on Christmas Day 2017 – Molly’s Game. The poker tell-all received a lot of positive reviews, especially for the performance of the lead character Molly Bloom, played by the stunning Jessica Chastain. Read Gutshot’s review of the movie here.

This was Aaron Sorkin’s directorial debut. After already having proved his screenwriting abilities in the biopics of famous figures in The Social Network (2010) and Steve Jobs (2015), it was time to show the world how good he is as a director. The praise for the movie has grown each week since its release and the movie has now received its best compliment yet – being nominated for an Academy Award.

Underground Poker Game in the World’. However, the movie will face stiff competition in this category, being nominated along with Logan, Mudbound, The Disaster Artist and Call Me By Your Name.

The 90th Academy Awards, more commonly known as just ‘The Oscars’, will take place on 4th March 2018 and it will be interesting to see if Molly’s Game can land itself an Oscar. For all updates on this story, keep following GutshotMagazine.com!