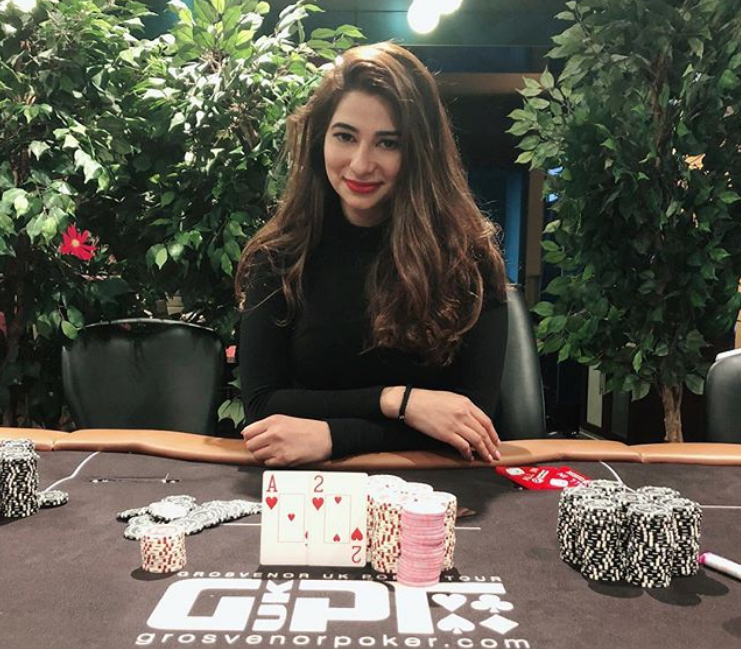 The Grosvenor UK Poker Tour (GUKPT) is a major series of regional poker tournament held across the United Kingdom run by Grosvenor Casinos, a UK based casino chain. The tour was established back in 2007 and has returned for many years following that.

To celebrate the spirit of Christmas, the tour had hosted the special 2018 Christmas Cracker edition which ran between Dec 17-23. There were a total of 7 tournaments which were held across 7 different regions in UK. They had also hosted the Online Christmas Cracker a day before the series began.

India’s first PokerStars female Team Pro Muskan Sethi took home her maiden live title in one of the Christmas Cracker events. She won the Boxing Day Special Event at the Victoria Casino in London, which is one of the popular stops the tour takes across the country. She emerged on top after a 4-way deal was made, which saw her take the biggest amount of GBP 4,900 (~INR 4.34 Lakhs).

The Boxing Day Special had a buy-in of GBP 330 and created a prize pool of GBP 33,900. The Final Table of the event saw Sethi in top-form, and she eventually came on the top before the deal was struck. In the heads-up battle, she hit an Ace-pair on the board, having Ah 2h in her hands. Her opponent’s Jx Tx missed everything, and she bagged the title instantly.

Sethi was on top of the world after bagging her first title win. Reacting to this joyous occasion in her career, she said, “It is my first live title and is very precious to me. I just made bold moves and pulled the trigger at the correct spots.”

She had also signed up for another Christmas Cracker event, the GBP 115 Christmas Cracker. She went into Day 2 of this event with a significant chip lead, but it was not her day after she was defeated in a 3-way all-in pot, having the overrated pocket Aces against Ace-king and Ace-queen. She was eliminated at 17th place for GBP 590. 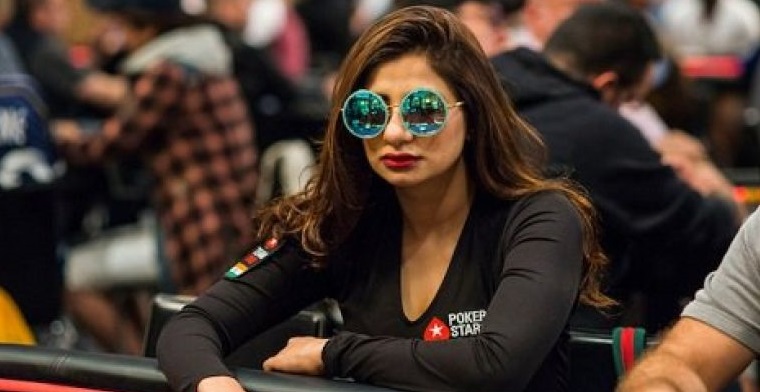 Sethi is a well-accomplished player worldwide, and more so in India. She became the first Indian woman to be signed as a Team Pro by PokerStars. She first came into the limelight when she qualified for a TV show by PokerStars called Sharkcage. The show saw some of the biggest names in poker competing for $1 million prize money in Barcelona. “Ever since then it’s all been like a dream coming true!” she has been quoted

Earlier this year in January, she was felicitated at the Rashtrapati Bhavan by the President of India Ram Nath Kovind for being the first woman in her field, along with 111 other first women attaining glory in their respective fields. She has done her country proud numerous times in her past and this welcome win will also add another milestone in her long career with and many more titles to come.

She was also the captain of Delhi Diehards in the inaugural Global Player League (GPL) India, which is a joint-partnership between GPL and PokerStars. In addition to having major accomplishments to her name in poker, she is also an ardent animal rights activist and a social worker.

Keep reading Gutshotmagazine.com for similar updates as well as general poker news from around the world.