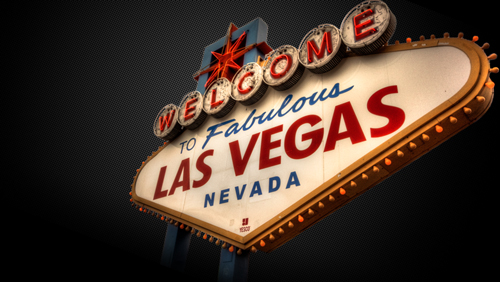 It’s been around two weeks since the 2018 World Series of Poker came to an end, but the after-effects are still being felt all around Nevada. The gambling destination recorded the second-highest monthly revenue from poker in the history of Nevada’s poker market.

These numbers recorded from revenue in poker rake for the month of June is $17.48 million, which was only the second time in Nevada poker history that the $17 million mark has been crossed in poker revenue in a single month. It came second only to the $17.66 million in revenue recorded in June 2007.

The amount of rake generated in this period nearly broke a 11-year old record of poker in Nevada and a majority of these earnings was due to an extremely successful 2018 WSOP series. The series saw record-breaking numbers and just the second biggest Main Event field in the history of the World Series.

While this $17 million figure includes poker revenue from online as well as live cash tables, and from casinos all across the strip, a huge majority of it has come due to the WSOP. As per the state’s data, the Las Vegas strip accounted for $14.1 million of the total figure earned in poker rake, with 60 active poker rooms and 683 combined tables being contested in the month of June.

These numbers indicated a 4.8% YoY (year-over-year) rise from June 2017. WSOP 2018 saw a total of 123,865 entries as compared to last year’s tally of 120,995 entries. However, rake from live tournaments do not add up to this figure. Another major reason for this rise could be the Nevada/Delaware online poker network kicking off their shared liquidity plans with the state of New Jersey.

Keep reading GutshotMagazine.com for similar updates from the Las Vegas strip and the world of poker and gaming.