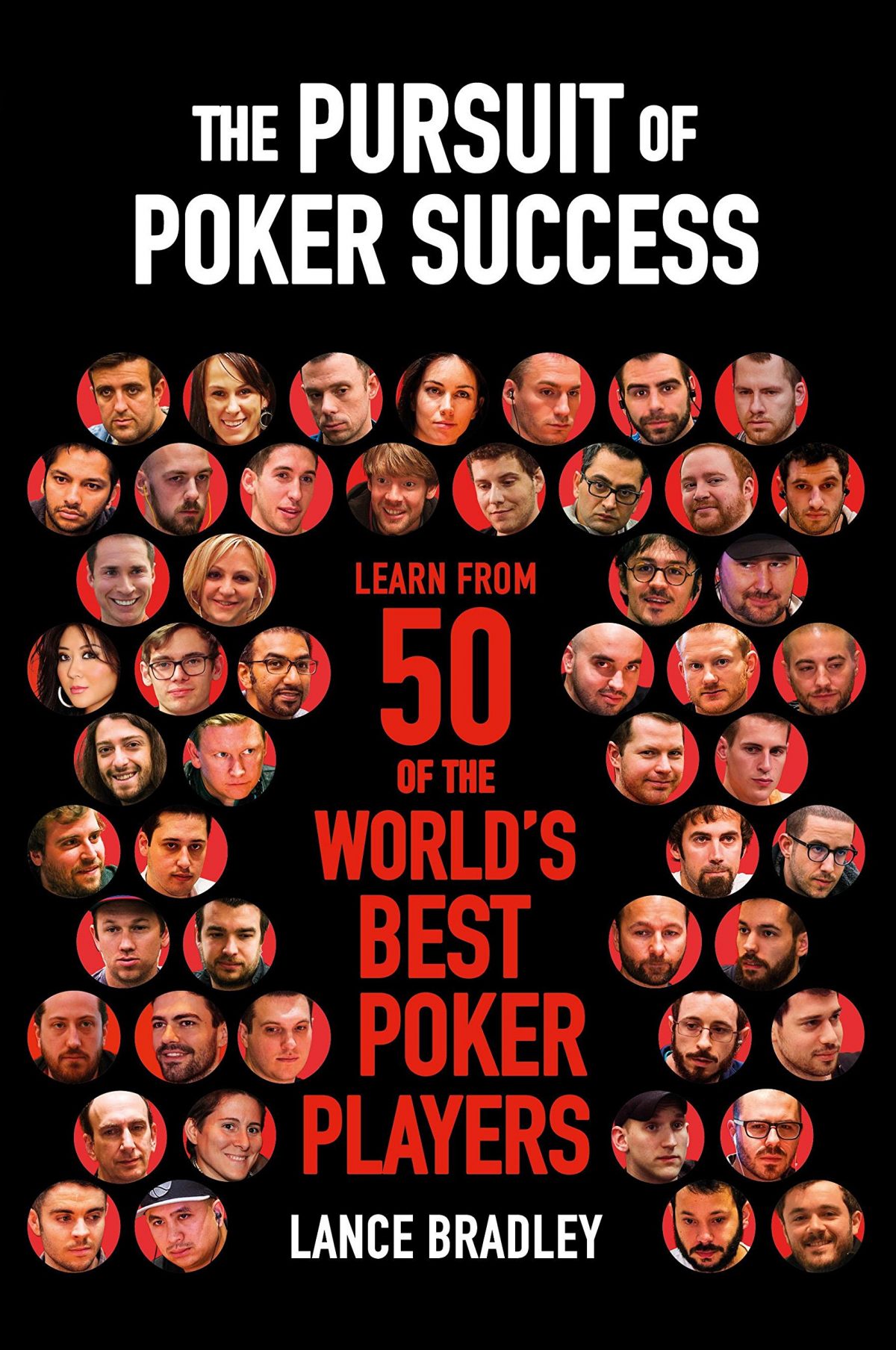 He has recently finished writing his first book which is called ‘The Pursuit of Poker Success: Learn from 50 of the World’s Best Poker Players’. Well there’s a mouthful of a title if ever! All kidding aside, Bradley has talked to some of the top names in the game to understand what success meant to each of them. He received answers which were intriguing and wide-ranging at the same time.

“I wanted to confirm my suspicion that there is no answer, that everybody is going to define it differently,” said the author in an interview with CardsChat. In his search for how players pursue success, he strove to understand what their individual definition of success was.

For someone like Fedor Holz, it meant the pursuit of enjoyment. For others, success is simply putting food on the table. Over the course of 50 interviews, including bracelet winners, Poker Hall of Famers and Triple Crown winners, Bradley dug into figuring out what makes great players tick and how they travelled on their path to poker success.

There hasn’t been a poker book like this released in a while or atleast not from some who has the background of Bradley so it should make for an interesting read. The Pursuit of Poker Success is available as an e-book and in paperback on June 7.