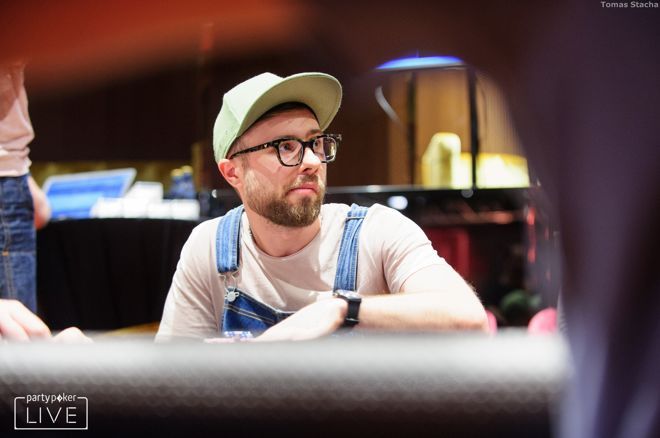 The partypoker LIVE MILLIONS Russia kicked off yesterday, a much-awaited tournament series for poker pros from around the world. Running simultaneously with the Main Event at Casino Sochi are two Triton Poker High Roller tournaments, with Patrik Antonius in the lead of the first Triton High Roller.

Kravchuk finished as the only player with a chip stack over 5 million and he managed this big lead because of a particular hand in the final level of the day where his opponent shoved all-in on the turn and Kravchuk was happy to make the call, having hit a set of jacks on the flop. This helped him chip-up towards the end.

While a majority of the field was due to entries from local Russians, there were several countries in attendance at this tournament in Sochi. Keep reading GutshotMagazine.com for an update on what happens at Day 1b of the LIVE MILLION Russia Main Event.