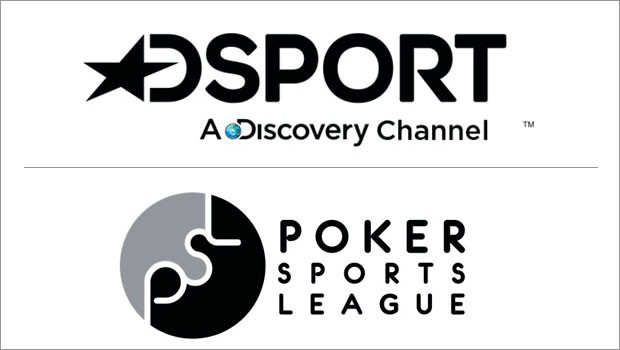 The PSL (Poker Sports League) was launched in 2016 with the intention of establishing poker as a mainstream sport in India. It was the first professional poker league in the country and it gave Indian poker players the chance to prove themselves on a bigger platform. Season 1 was won by Delhi Panthers, grabbing the top prize of INR 1.5 crores.

Due to the success of Season 1, PSL didn’t waste much time in announcing Season 2, with an added number of city-based teams and an increased overall prize pool as well. In the build up to Season 2, PSL also had a few announcements to make, such as signing Indian grandmaster Viswanathan Anand as their brand ambassador and also signing DSport as their broadcast partner, meaning that Season 2 will be telecast on Indian television too.

Just a couple of days back, the trials for PSL Season 2 were announced, giving a chance to poker players from around the country to prove themselves and be a part of the 12 teams competing for the massive prize pool. The PSL 2 trials will include drafts for pro, online and live qualifiers, and people can participate in these free tournaments in Bengaluru, Goa, Delhi and Mumbai.

Players can earn leaderboard points by proving themselves over successive sessions and the top players on the leaderboards will get a chance to represent one of the 12 teams. Each team will comprise of 10 players – one mentor, one playing captain, two pro players, two from free live qualifiers, three from free online qualifiers and also two wild-card entry players.

The draft for the first season included 140 players while the Season 2 draft could include close to 170 players. Pre-registration for the live qualifiers is now open and the full schedule is also available on the PSL website. For more updates on PSL 2, keep watching GutshotMagazine.com!