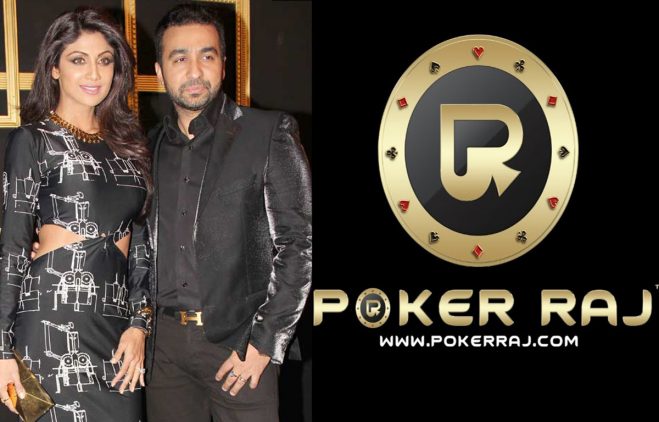 Industrialist Raj Kundra and Bollywood actress, Shilpa Shetty Kundra entered the poker industry back in 2017 with the Match Indian Poker League season 1 which saw Mumbai All Stars win the league and take home the top prize of INR 1,25,00,000. Match Poker is the internationally recognized skill-based version of regular Texas Hold ‘em, with a pot-limit pre-flop and no-limit post flop structure. Once the MIPL Season 3 culminates, the winning team will represent India in the Match Poker Nations Cup which is organized by International Federation of Match Poker (IFMP).

The MTV Pro Hunt will open doors to every and any player to be able to land a spot in one of the eight teams, Ahmedabad Hearts, Bangalore Royals, Haryana Hawks, Jaipur Jewels, Kolkata Diamonds, Mumbai All Stars, Pune Kings and UP Indians, participating in the season 3 of the MIPL, slated to be held on October 23-24 in Mumbai.

All the players must do is sign up at PokerRaj.com and download the app on their respective PC, Laptops or Smartphones and register to the free buy-in tournaments of any team they wish to play for and outclass all the other entrants and win the tournament.

The free-to-play tournaments for the MTV Pro Hunt would be held in Texas Hold ‘em freeze out format and will be open to all players of PokerRaj.com. PokerRaj has also announced the dates for each of these tournaments. The tournaments would be held at 8 pm on scheduled days.