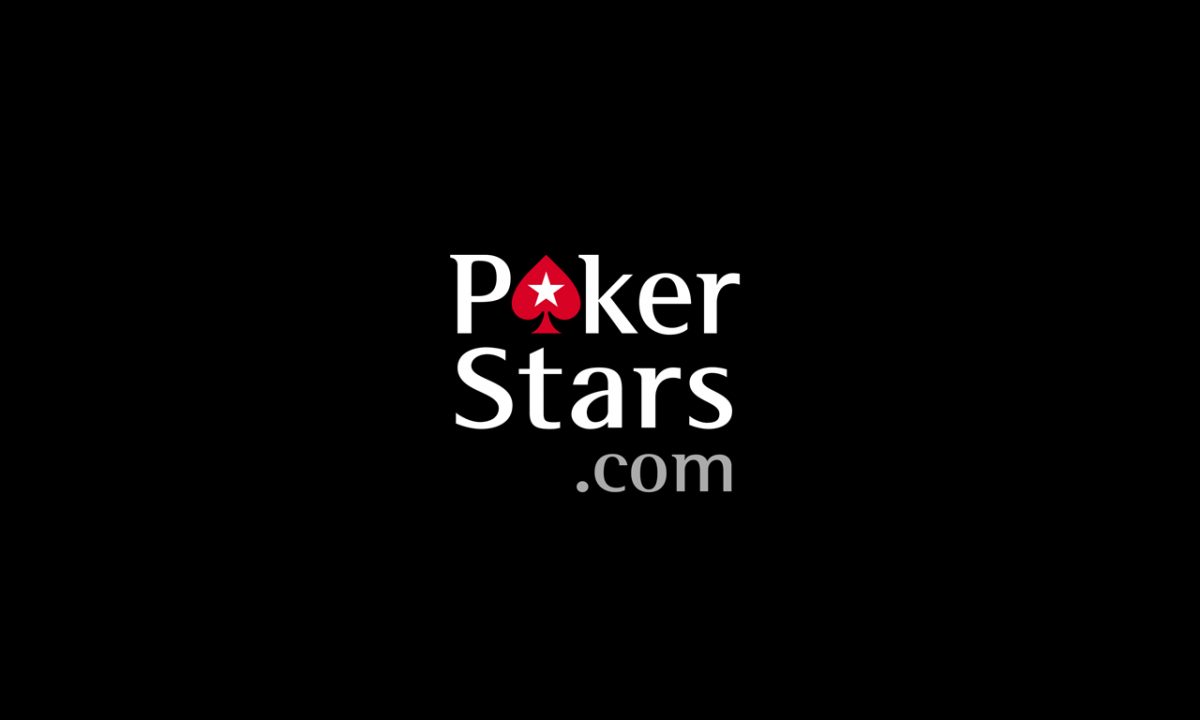 In a recent surprising and very unexpected move, PokerStars has made an announcement that they will no longer offer their real-money online poker services to Hong Kong residents, with immediate effect. We aren’t sure what may have caused this, but the decision has been made.

PokerStars, the world’s largest poker company, sent an email to break this news to its players. The email said, “The Stars Group has taken the decision to withdraw the option of real money play for residents of Hong Kong from Wednesday, May 23.” With the recent boom of poker in Asia, this could have quite an event on PokerStars revenue numbers.

The email didn’t mention any clear reason as to why Hong Kong players won’t be allowed to play, but mentioned this line, “The Stars Group frequently reviews commercial and regulatory developments around the world.”

We could only guess that this has something to do with China’s recent crackdown on online poker in the country. Hong Kong is an autonomous territory in South-eastern China so the ban on online and social poker could be applicable to this region as well.

As per the ban, all apps offering any forms of social poker games needed to be taken down by 1st June and this could have caused this decision from PokerStars. Another recent development was Stars Group entering into an agreement with Hong Kong’s International Entertainment Corp, where a subsidiary of the latter would host live events in certain parts of Asia. The restriction on Hong Kong players on PokerStars could be linked to this as well.

Keep reading GutshotMagazine.com for more updates on the status of live and online poker around the world.