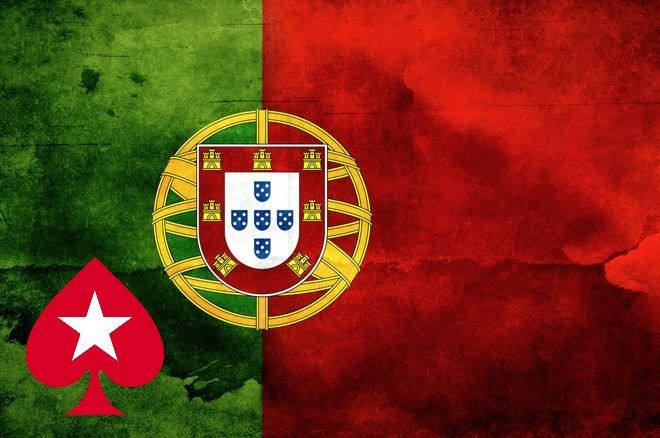 In July last year, an agreement was made between the gaming regulators of France, Portugal, Italy and Spain for a shared liquidity scheme, wherein players from these countries would be able to play in cross-border online poker games provided that the software is accepted by authorities in all four countries.

Later in December 2017, PokerStars became the first online operator to receive that shared European liquidity license, from French regulator ARJEL. Spain was the next to join the shared player pool scheme in January this year, while there were unspecified delays from Portugal.

However, a latest development has indicated that PokerStars will add their Portugal online poker room to its shared player pool scheme ‘potentially very soon’. “Portugal is likely to be added to the pooled liquidity this month, potentially very soon, and that will – I have no doubt that will boost the revenues that we’re currently generating from Portugal,” said Stars Group CEO, Rafi Ashkenazi.

The announcement was made during a presentation of the Stars Group’s first quarter earnings, where they posted an impressive 23.8% year-on-year growth as compared to the same period in 2017. Much of this growth was due to the shared liquidity project and with Portugal coming on board, it’s only expected to get better.

SRIJ, Portugal’s gaming regulator, approved the requirements for cross-border shared poker liquidity in February this year and this was even published in the official gazette. Ever since then, developments were very slow but with this statement from Stars Group, we believe that approval has finally been granted from SRIJ. The addition of Portugal to the shared network is expected to add 20% liquidity to the current combined Spanish and French player network.