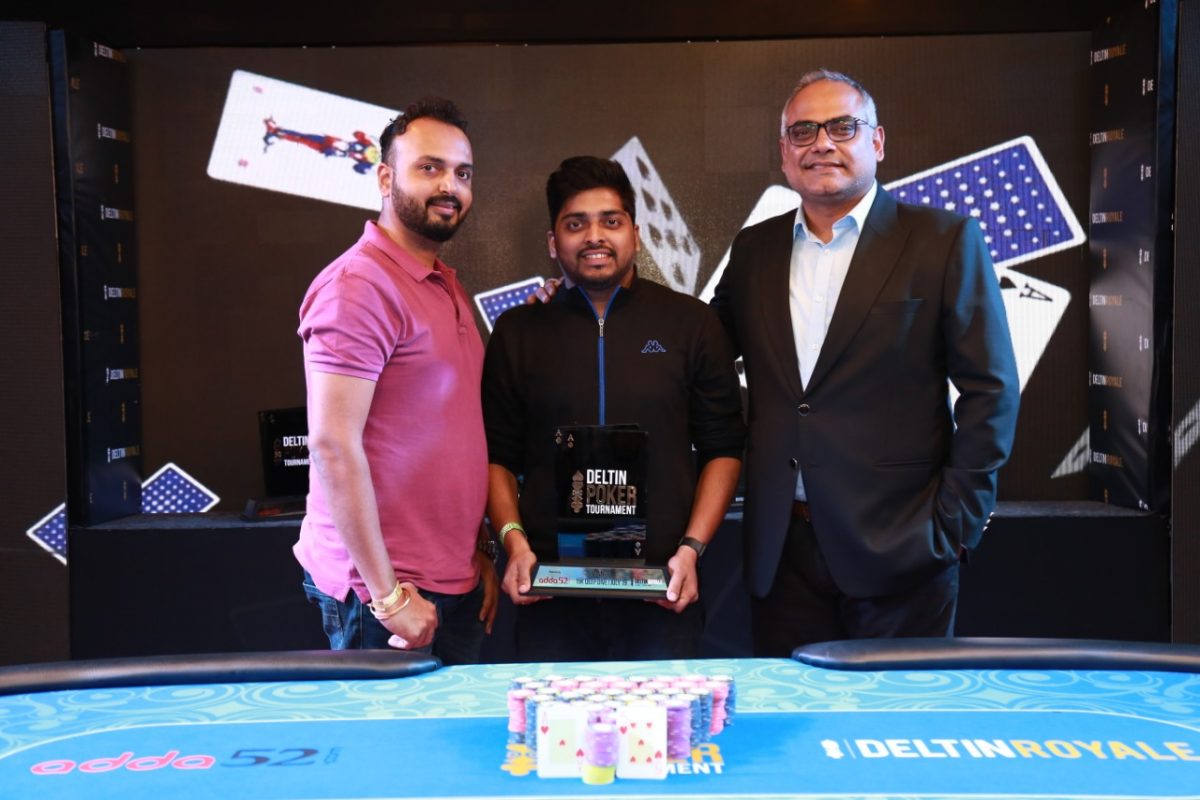 The Deltin Poker Tournament (DPT) happens to be one of the biggest brands in live poker in India at the moment and recently, they returned to Goa for yet another live tournament series. Between 31 July – 5 August 2019, DPT scheduled 4 tournaments on board the luxurious Deltin Royale in Goa.

As usual, the series began with the INR 15k Deep Dive tournament and 294 entries took part in all, with 26 of them resuming on Day 2 today until we played down to a winner. We had many notables in the field and Shravan Chhabria and Avinash Tauro were the last of them to hit the rail, exiting in 11th and 12th place respectively.

After that, it was a complete newbie show as 7 of the 9 players on the Final Table recorded their first-ever live poker tournament cashes, with Pranay Mungekar turning out to be the eventual champion. Mungekar started the day 6th in chips and fought his way up, even executing three eliminations on the FT, where he finally faced Mitang Soni in heads-up.

29 players shared the accumulated prize pool here in the first tournament of the series and among the first few to get a cash were Adda52 Celebrity Pro Minissha Lamba (28th for INR 30,500) and Dhaval Mudgal (29th for INR 30,500). Another known pro to bust earlier today on Day 2 was Sangeeth Mohan (25th for INR 33,000). 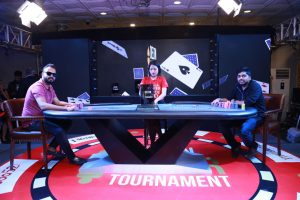 Mungekar took a decent lead into heads-up against Soni and it barely took him a few hands to earn the top prize of INR 10 Lakh and also his maiden live cash and title too. Soni shoved with QhJh and Mungekar made the call with Ah5h. The board opened T 9 2 6 4 and Mungekar won with just Ace-high while his opponent settled for the runner-up prize of INR 6.9 Lakh.

For more updates from the ongoing Deltin Poker Tournament in Goa, stay tuned to GutshotMagazine.com.