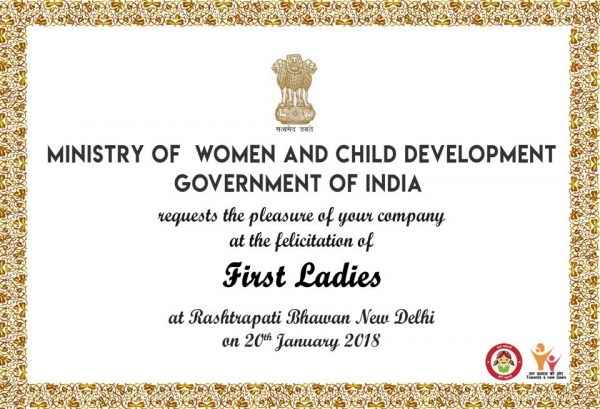 On Saturday, 20th January 2018, 112 Indian women will be honoured by the President of India for being the first women in their respective fields. These ‘first ladies’ have excelled in areas that have always been considered as male-dominated ones and Indian President Ram Nath Kovind has recognized the efforts of these women.

These 112 women have battled through various circumstances and have become masters of their professions, which has also inspired many women to follow in their footsteps. For this, they will be felicitated with the prestigious ‘Women’s Achievers Awards’.

The list of women to be awarded was released last year and among them was Indian professional poker player and animal rights activist Muskan Sethi. Being recognized as a rising star by the Global Poker League (GPL), Sethi was the first female poker pro from India; she has over $44,000 in live poker earnings and over $115,000 in online poker earnings. Sethi being honoured with this award will not only be a proud moment for her, but will also be a boost for the game of poker in India.

Being felicitated by the President of India with such a prestigious award is something that all these women will be exceedingly proud of, and none of them are going to forget this day any time soon. The ceremony will take place at the Rashtrapati Bhawan in New Delhi, India.

For all similar news and updates on women poker achievers from India and around the world, keep watching GutshotMagazine.com!