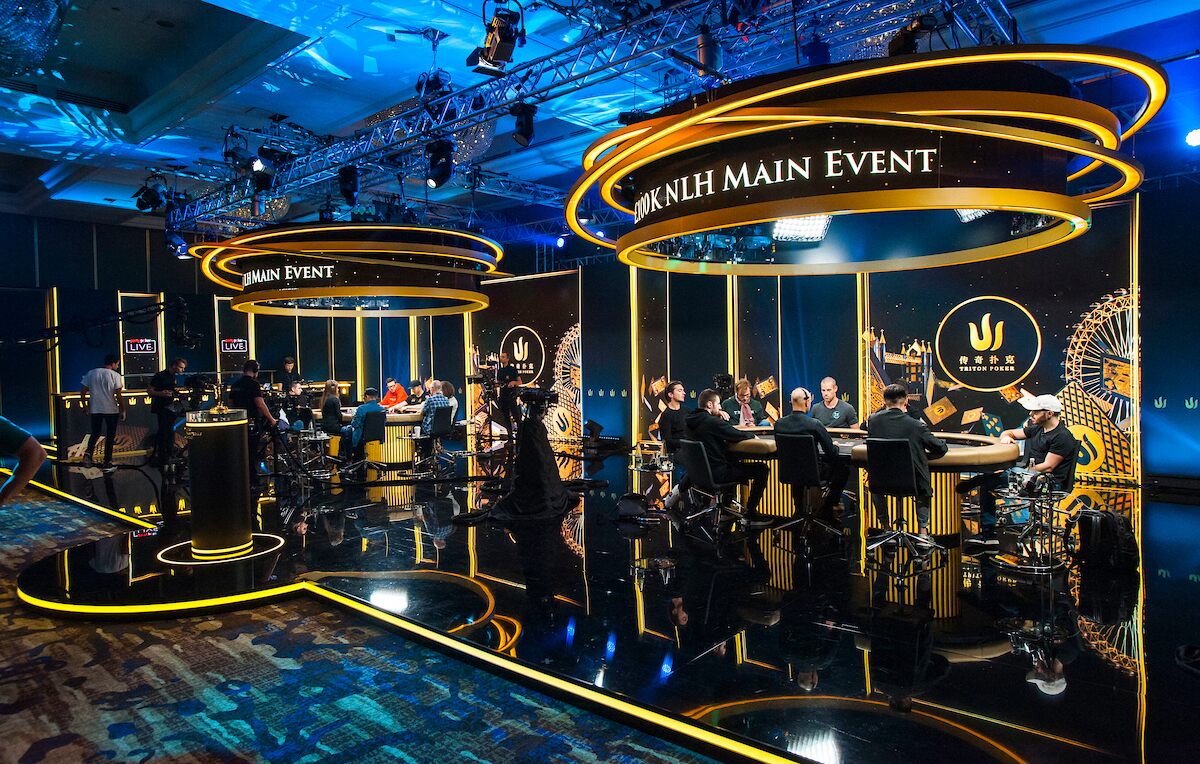 Poker as a sport has always been a topic of debate. Some call it a game of chance while others talk about the skill and observation factors which is much like any other sport. Recently, the Protocol Sports Marketing signed a media rights distribution agreement worldwide with Triton Poker.

This deal was announced on Monday, giving Protocol exclusive worldwide distribution rights for Triton shows. A new 10-hour series based around the record-breaking Triton Super High Roller Series London will get the partnership underway. The hour-long episodes will recap the £1.05 million buy-in event that took place in August 2019. The world famous and the owner of 6 WSOP bracelets, Daniel ‘Kid Poker’ Negreanu will provide expert commentary.

Protocol Sports Marketing is a sports marketing agent that specializes in developing new and meaningful opportunities for rights holders and sports federations who sanction or produce live sports events and other sports related content. The company has its roots in traditional sports such as boxing. Among its list of 98 partners are brands such as Golden Boy Promotions, Matchroom Sport, and Cyclone. Triton Poker is part of Protocol’s new wave of partners. On the other hand, Triton is as the poker industry knows, an organizer of the Super High Roller series which was launched in 2016.

We have always seen Triton Poker live streams its tournaments and its video content on YouTube, but this partnership will see a specially created TV product sold to networks around the world. Protocol Sports Marketing president Lowell Conn said, “Our relationship with Triton Poker Series represents a new chapter for Protocol. Protocol’s goals are Triton’s goals. We will help Triton to build on its plans to host the biggest and most successful poker tournaments that the world has ever seen, while sharing Triton’s values of sustainability and charity.”

Focusing on both niche and mainstream sports, Protocol joined hands with the International Floorball Federation. Working with Triton Poker is seen as a continuation of this expansion.

Stay tuned to GutshotMagazine.com for poker news and gaming industries around the world.