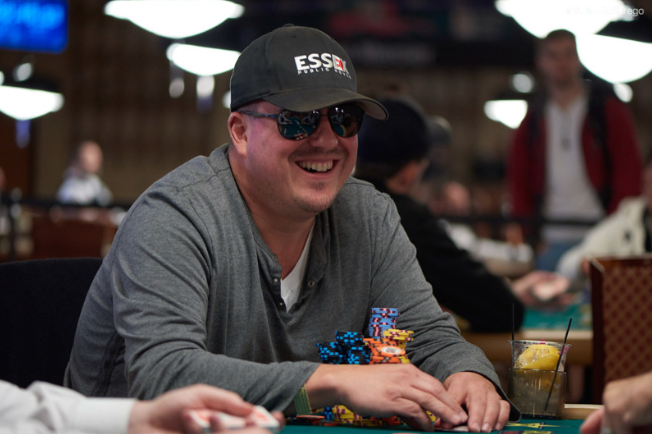 Top Indian poker pro Raghav Bansal made headlines yesterday by making Day 2 of Event #39: $1,500 NLHE Shootout, from among the total field of 908 entries. The top 100 players were to be paid out in this event that was packed with some of the best players from across the world.

Bansal did very well to stay alive in the tournament and eventually cashed out in 55th place, along with big names like former WSOP Main Event Champions Scott Blumstein and Martin Jacobson, 14-time gold bracelet winner Phil Hellmuth and several others. He won $5,227 for this.

This was Bansal’s third cash, bringing his tally to nearly $50k for this series and making him one of India’s most successful players at the 2018 World Series of Poker so far. The competition was tough, and the field is now down to just 10 players, with all the big names busting and just one bracelet winner left in the final 10 – Anthony Reategui.

USA’s Reategui is also the current chip leader with 672k in chips, but the competition is very tight, and Dylan Linde is also among the mix, currently third in the chip lead. Linde is fresh off a stint in the recent Poker Sports League Season 2 that took place in Goa, India.

Reategui has just above $1.5 million in live poker cashes and he will be looking to better that by keeping his lead and taking down the title for $236,498 that is set aside for first place. He loves the Shootout format and his only other WSOP bracelet came for winning this same event back in 2005, for $269,100.

Keep reading GutshotMagazine.com to know who ships this event tomorrow.