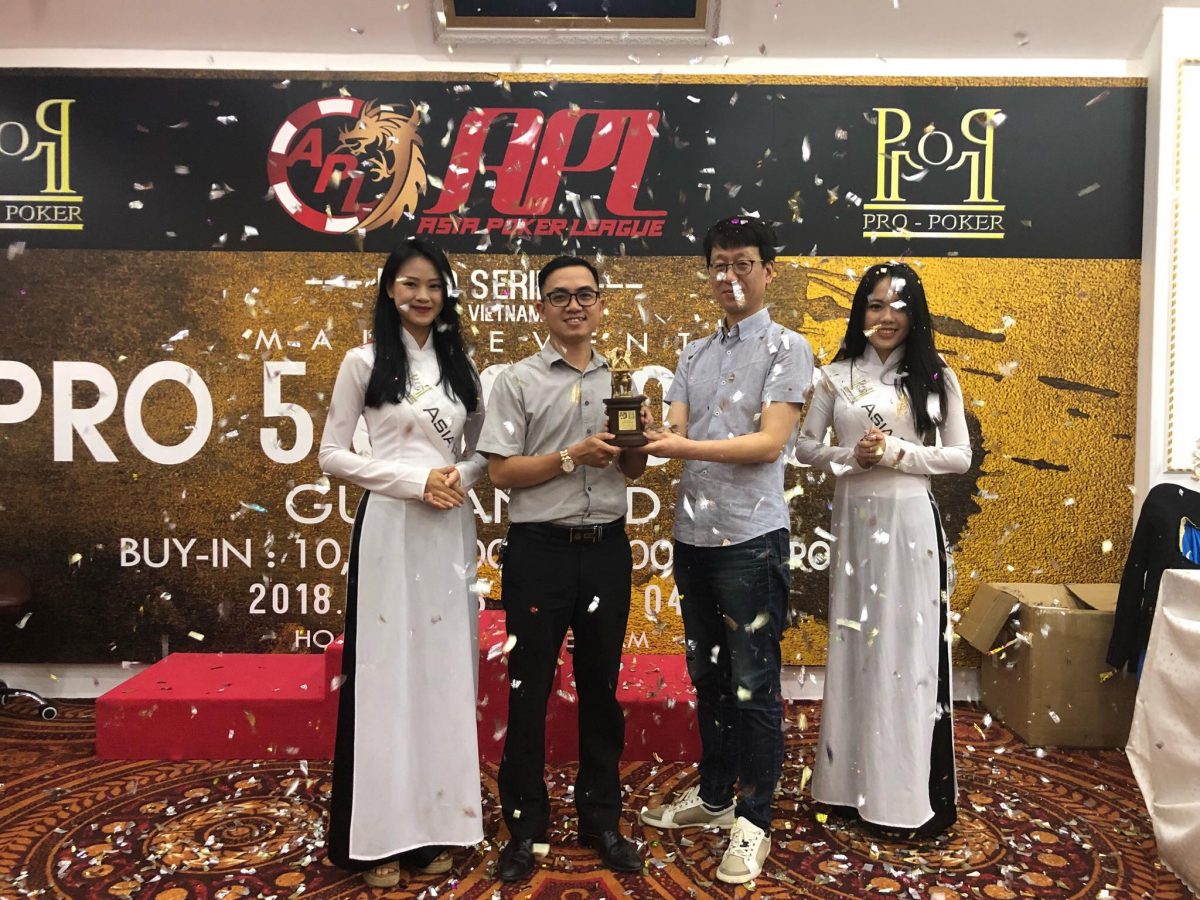 There was a little bit of India taking up space in Vietnam this past week as a big contingent of Indian poker players headed to Ho Chi Minh City’s Pro Poker Club where the Asia Poker League’s latest edition took place from 25 May – 4 June. More than 30 players from India participated in this series. The biggest attraction for these players and indeed the rest of the participants was the APL Main Event which offered VND 5 billion (INR 1.48 Crores) as a guaranteed prizepool.

One of the featured tournaments towards the end of the tournament series was the Highroller event which had a buy-in of VND 27.5 million (~INR 80,000) and a total 170 entries took the prizepool to VND 4.12 billion (~INR 1.21 Crore). A total of 21 places were paid out with VND 4.57 million being the min-cash going to each of those players.

It was Vietnamese player Nguyen Van Dung who claimed the top prize of VND 1.02 billion (~INR 30 Lakhs) and this Highroller title. From a number of Indians who took part, only two Indians made the money. Sumit Sapra ran deep to finish in 15th place for a prize of VND 6.14 million (~INR 1.8 Lakhs). The other Indian player who went further than him was Mumbai’s Rajeev Kanjani who reached the final table. Kanjani finished in 6th position eventually for a payday of VND 20.53 million (~INR 6.03 Lakhs). 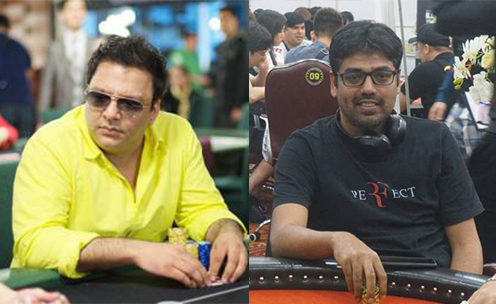 Although there were still a couple of side events on schedule for Monday, most of the Indian players are headed back to India earlier today but it has been quite a successful series. With title wins by Devesh Thapar and Adarsh Jayappa and numerous deep money finishes across tournaments, the India contingent players have certainly made sure to fly the tricolour high in this series.

We’ve just been told that Team India has closed the series with a win! Vidwath Shetty, one of known regs of the domestic circuit has claimed the Hyper Turbo event. Shetty, who is the captain of Bengaluru Hackers team in the Global Poker League India, defeated his opponent with pocket Sevens in the tournament which had a buy-in of VND 3 million (~INR 9,600). 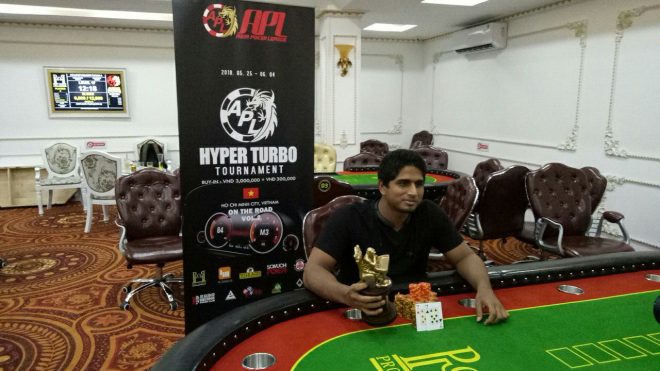 Once again a big congratulations to all the winners and money finishers at the Asian Poker League.