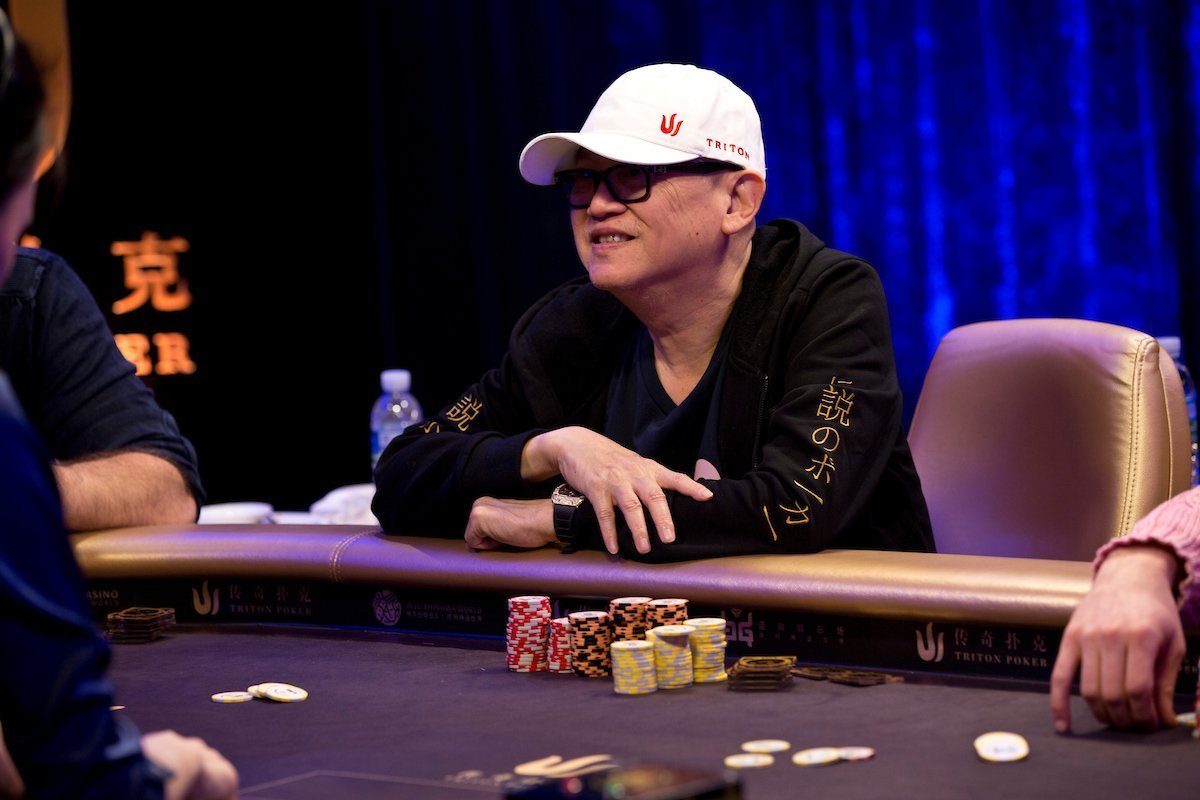 The HKD 2 million Main Event began yesterday and saw its Day 1 wrapped up. Total 45 entries were made through the opening 10 levels and registration will remain open till 2 pm local time today so more high-stakes grinders are expected.

The field is a tough one as every player in it has a staggering record behind him. Some of them include David Peters (15th), 2019 Aussie Millions ME Champion Bryn Kenney (11th), Austria’s Matthias Eibinger (9th), Justin Bonomo (5th), Germany’s Dominik Nitsche (4th), among others.

Both the Triton co-founders themselves are doing great in this series as Paul Phua finished 2nd in Event #5 against Koon and both are in the mix for Day 2 of the Main Event, Yong being the leader. Coming to the chip leader, Yong has over $11 million in live cashes and is 1st on Malaysia’s All Time Money List. He earned his best live cash of $2.1 million in 2018 Triton SHR Series ME in Jeju for coming 3rd. He has also won a Triton title in the 2018 Montenegro edition.

The final 17 players will most likely be joined by a few extra late registration players on Day 2 today. The day will begin with a starting stack of 250k with the blinds at 5k/10k. Keep reading GutshotMagazine.com for more such tournament results, roundups and for general poker news from around the world.