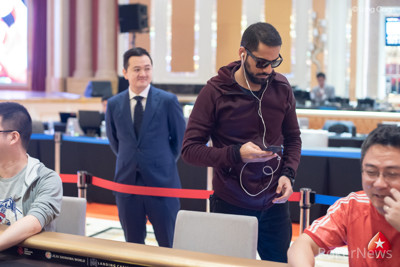 All eyes are firmly fixed on the 2019 World Series of Poker (WSOP) and now even more so as we approach the start of the WSOP 2019 Main Event, which will see thousands of players participating from across the globe. However, Las Vegas isn’t the only location where live poker has been happening in recent days.

Here in Asia, we had the Asia-Pacific Poker Tour (APPT) recently completing a series in Jeju between 22-29 June 2019 where a couple of Indian players made the journey there instead of Vegas, much closer to home. Among them was Sahil Chutani who had a decent series in South Korea, including a 36th place finish in the Main Event, after initially finishing Day 1B among the top stacks.

On the Final Table, there were two knockouts in two successive hands and Chutani was the second of them where he shoved pre-flop with pocket Fours. His opponent Hao Tian called with A8 and the board ran out AQ8J8 completing a Full House for Tian and knocking out Chutani in 5th place. 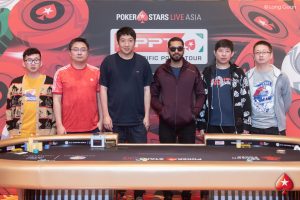 Eventually, Tian himself got knocked out in 4th place while the champion turned out to be China’s Liuheng Dai who collected a hefty KRW 70,999,000 (~$61,400) payday for this effort. With this tournament, the first-ever PokerStars LIVE APPT Jeju Event concluded and it seemed to be a very successful event indeed. 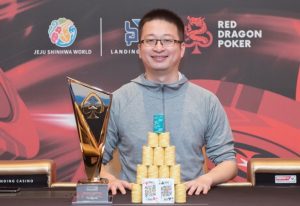 For more updates on the top Indian poker performances across the world, stay tuned to GutshotMagazine.com.

Check out our online poker rooms section, where you can read reviews on the biggest and best poker rooms in the country, while also taking advantage of their bonuses and promotions. Check out these top poker rooms HERE.
Tagged : APPT, Jeju, Live poker, Sahil Chutani