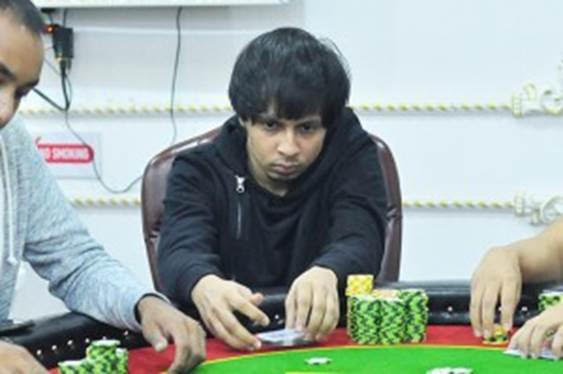 The amount of Indian participation in Asian Poker Tour (APT) events is slowly increasing and this ongoing APT stop at Vietnam saw a huge contingent of Indian players participating, encouraged by a recent result where India’s Dhaval Mudgal won the WPT Vietnam Main Event for a prize amount of roughly INR 76 lakh.

Before the APT Main Event began at the Pro Poker Club in Ho Chi Minh, Vietnam, there were a couple of other side events that took place. Many Indian players made deep runs in the CoinPoker Super High Rollers but only 6 made the money, where Raghav Bansal and Sahil Agarwal finished just outside the money and Malaysia’s Victor Chong took down the title.

Next was the VND 11,000,000 buy-in Monster Stack event where several Indians participated again, with a total field of 194 entries registering. India’s Sajal Gupta had a major chip lead for a long part of the final day but he wasn’t able to capitalize on that lead, eventually busting in an impressive 4th place for VND 137,390,000 (4.35 lakh).

Quite a few known Indian players are also a part of the Main Event which is currently being played out in Vietnam. Keep reading GutshotMagazine.com for more updates on this series.