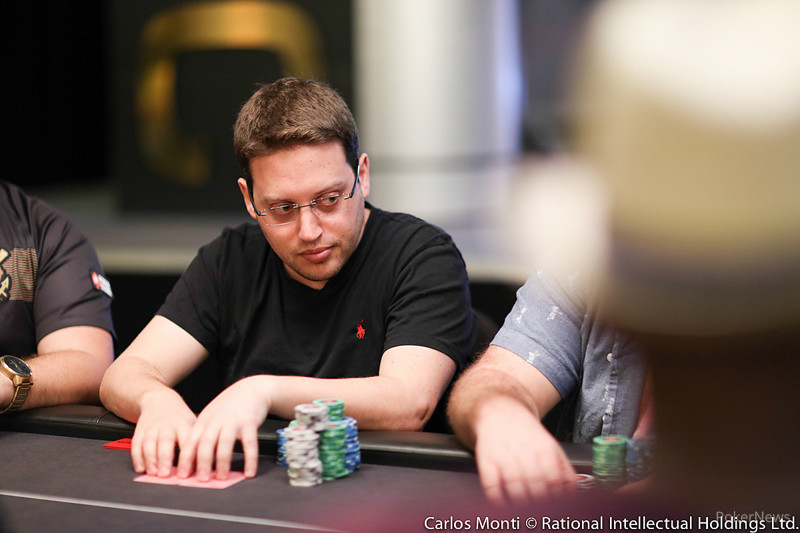 PokerStars LIVE’s PokerStars Caribbean Adventure (PCA) is underway at the luxurious Atlantis Resort and Casino in the picturesque Caribbean island-country of Bahamas. The first event of the series itself was a boom moment, the $25,000 PokerStars Players Championship (PSPC). Eight Indians were also running in the PSPC, each winning a Platinum Pass before, but unfortunately, they all got busted before the money.

PSPC is the biggest $25,000 tournament ever hosted in live poker history. A total of 38 players returned yesterday on Day 4 of the tournament, out of which American pro Scott Baumstein entered as the chip leader with over 4 million chips. On Day 4 of PSPC, he sustained his lead among the Final 8 players who’ll be looking forward to playing today.

A total of 9 Platinum Pass winners played on Day 4 of PSPC, but 7 of them unfortunately got busted during the day but nonetheless received heavy pay-outs. Jacqueline Burkhart, Atanas Pavlov, Filipe Oliviera, Joao Barbosa, Michael Roboneik and Adrian Echave were among the Platinum Pass holders that got eliminated yesterday.

Florian Duta, another notable player from Romania, was the last to receive a pay-out of $405,000 for finishing 9th. Partypoker Pro Kristen Bicknell also received her pay-out yesterday for $328,500 at 11th place. She has back-to-back GPI Woman Player of the Year titles in 2018 and 2017. 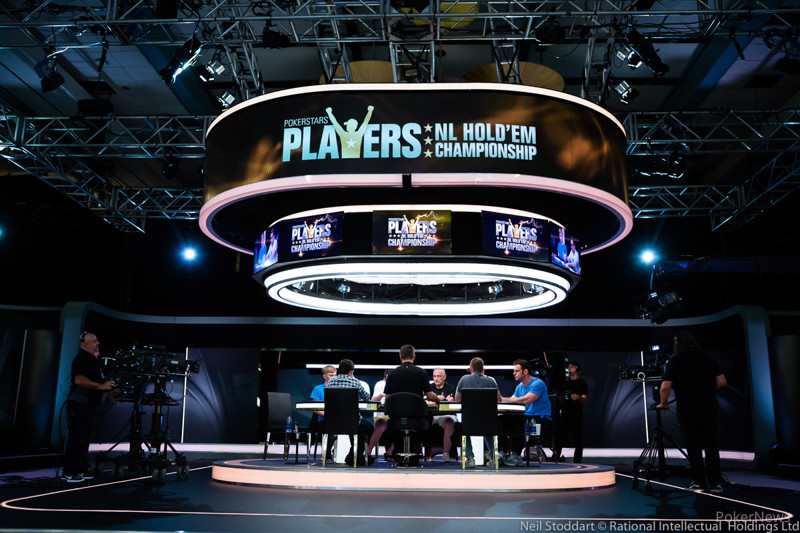 Day 1 chip leader Talal Shakerchi and Day 2’s chip leader Farid Jattin are also running in the PSPC and are both aiming for the kill-shot of $5,100,000, the 1st place cash prize. The Final Table action will begin at 12 pm Bahamas time today and will also be live streamed on social media. The blinds will start at 125K/250K/250K (big blind ante). The next pay-out for 8th place is $509,000.

Keep reading GutshotMagazine.com as we are going to cover the entire PCA line-up of events, and also stay tuned for your daily dose of poker news from around the world