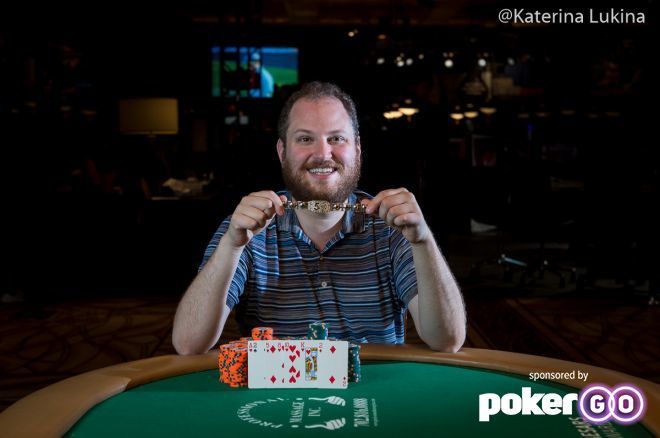 The World Series of Poker (WSOP) is currently underway in Las Vegas and even though it has been taking place for decades, this was a special one as it was the 50th anniversary celebrations. This was one of the big buy-in events at the series and it shows how much skill is needed to win at poker when players win consistently.

Last year, US poker pro Scott Seiver won his second gold bracelet when he shipped the $10 NLHE Event. This time, he won the $10 Razz Event, beating a field of 116 players to earn this third WSOP bracelet and of course, $301,421 in prize money. The pro takes his career earnings to $23.8+ million.

“Honestly, there’s so many cash games also that I feel the need to balance between the two. The times I’ve done all cash games I burn out too fast. The times I do all tournaments I burn out too fast. For whatever reason, in my brain, it feels like two separate entities, and when I feel myself getting tired of one, I switch to the other. I’ve always been kind of a half-and-half person,” Said the 34-year old.

This tournament had a smaller buy-in and thus a larger field, with 717 entries taking part in all. It was Russia’s Anatolii Zyrin who managed to win the event and secure his maiden WSOP gold bracelet, just a few weeks after he gave away a 4:1 heads-up lead to lose a WSOP tournament and finish runner-up. 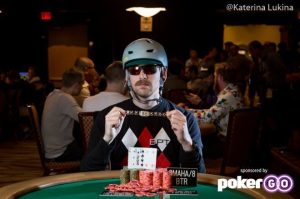 This time however, he wasn’t going to let it go so easily, beating none other than the defending champion Yueqi Zhu in heads-up. Interestingly enough, Zyrin hadn’t played too many hands of PLO all his life, so it’s an even more special achievement for the player, who has now crossed the $1 million milestone in live poker earnings. He won $199,838 here.

“This is something unbelievable. On the first day, I hit a one-outer for my life. I played poorly in the first two levels because I didn’t know these situations as well as my opponents,” the winner admitted. He also added, “My mom thinks I’m a gambler. So maybe this win will change her mind. I’m not sure, but I hope.”

For more updates on the ongoing World Series of Poker, stay tuned to GutshotMagazine.com.

Check out our online poker rooms section, where you can read reviews on the biggest and best poker rooms in the country, while also taking advantage of their bonuses and promotions. Check out these top poker rooms HERE.
Tagged : Anatolii Zyrin, Live poker, Scott Seiver, WSOP 2019