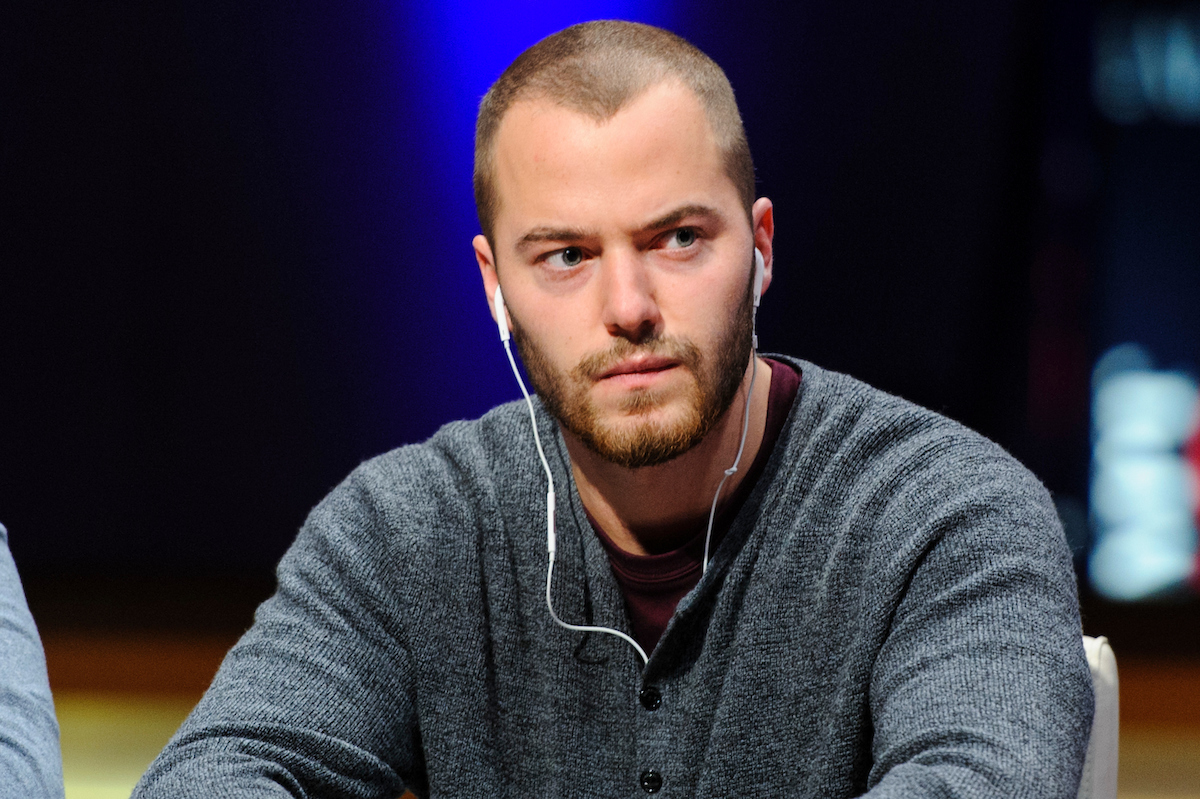 Three months of the new year are gone and the Global Poker Index (GPI) has revealed the list of players who are on the top till now. Ranking 1st in this list is American pro Sean Winter with 1,919.38 points to his name.

Winter’s early lead is mostly due to a strong performance at US Poker Open, where he cashed in 5 of the 10 events and won Event #4 Short Deck for $151,200. He also shipped $25k HR in 2019 PCA at Bahamas in January for $495,210. His heads-up opponent in the abovementioned PCA event was David Peters. They both have clashed previously and might be called each other’s biggest rivals. Peters figures 6th in the GPI race so far with 1,467.91 points.

It is too early to get excited about Winter’s lead because the early toppers generally go down through the year, but nonetheless it is certainly an advantage to be topping the list in the first quarter of the year.

Last year, Justin Bonomo won huge in the first half, but it was Alex Foxen that bagged the GPI POY title at the end of the year. In 2016, Germany’s Fedor Holz earned 7-figure scores a total of 4 times over the summer but it was USA’s David Peters who ultimately finished on top.

However, that doesn’t mean Winter’s hot run will fade away. He has showed his consistency previously, scoring over $5 million in tournaments just last year, including runner-up finishes in $50k WSOP HR for $1.02+ million and CPP $250k SHR for $2.34 million.

The race is tooth and nail. Stephen Chidwick, who also had a good run so far in the year, won two USPO events and figures 9th in the race, just 6 points out of 7th place. He finished runner-up to Foxen last year and came 3rd in 2017.

Keep reading GutshotMagazine.com for more such poker news updates from around the world.