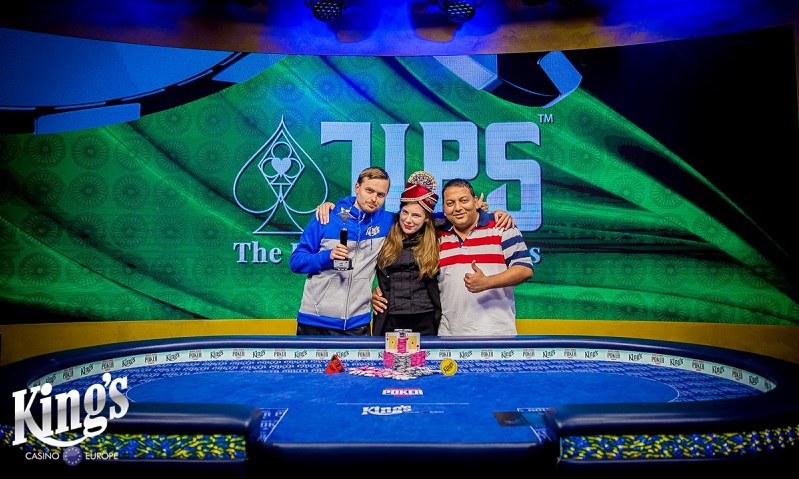 The Indian Poker Series (TIPS) made its debut in Europe, with a 6-day series being held at the Kings Casino in Rozvadov, Czech Republic. It was a thrilling series that began on 15th August, our country’s 72nd Independence Day, and concluded yesterday, with a couple of side events and the Main Event coming to an end. One of those side events included the TIPS High Roller, which was shipped by Kanishk Upreti.

Indian players scored cashes in almost all of the scheduled events, but overall, managed just the one title. The Main Event kicked off a couple of days back with a buy-in of €220 (~INR 17,700) and a total of four starting flights. At the end of these flights, a field of 494 entries (394 unique + 100 re-entries) registered to the event.

The top 55 players of the original field were paid out a minimum cash of €466 and totally, 7 Indian players finished in the money, with Hetalkumar Desai finishing as the best ranked Indian player, taking home a prize of €1,150 (~INR 45,300) for finishing in 35th. All Indian cashes in the TIPS Main Event:

Keep reading GutshotMagazine.com for regular updates on major poker tournaments from around the world.