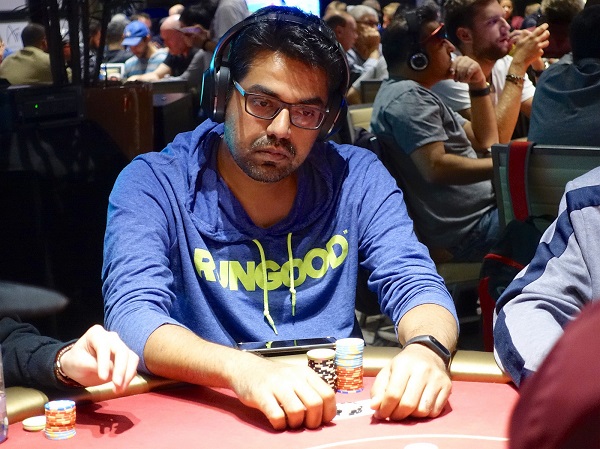 The series has been scheduled between 26 September and 4 October 2018, with several events including the Main Event (28 Sep to 2 Oct) to be played out. Yesterday was the opening day and two tournaments took-off including the Charity Event and the Welcome Event.

The WPT Vietnam Welcome Event saw a total participation of 137 entries, including 112 players and 25 re-entries. Play then boiled down to the final 9 contenders before action stopped for the day. Among these final nine is India’s Sumit Sapra, who currently holds the fifth largest chip stack.

Sapra is a very popular Indian poker pro and he has been winning plenty of online titles in the last couple of months, including winning the SSS Leaderboard on Spartan and prior to that, shipping The Summit on PokerBaazi. Sapra also have quite a few achievements in live poker, and we’re backing him to come back with another one from Vietnam.

In the Charity Event, 53 entries (37 players + 16 re-entries) registered to the tournament with 20% of everyone’s buy-in going to the Association Montlucon Saigon, a charitable organization for the benefit of orphaned children in Hochiminh City. Tran Kim Dong struck a deal at heads-up with Do Huy Cuong to end the tournament. 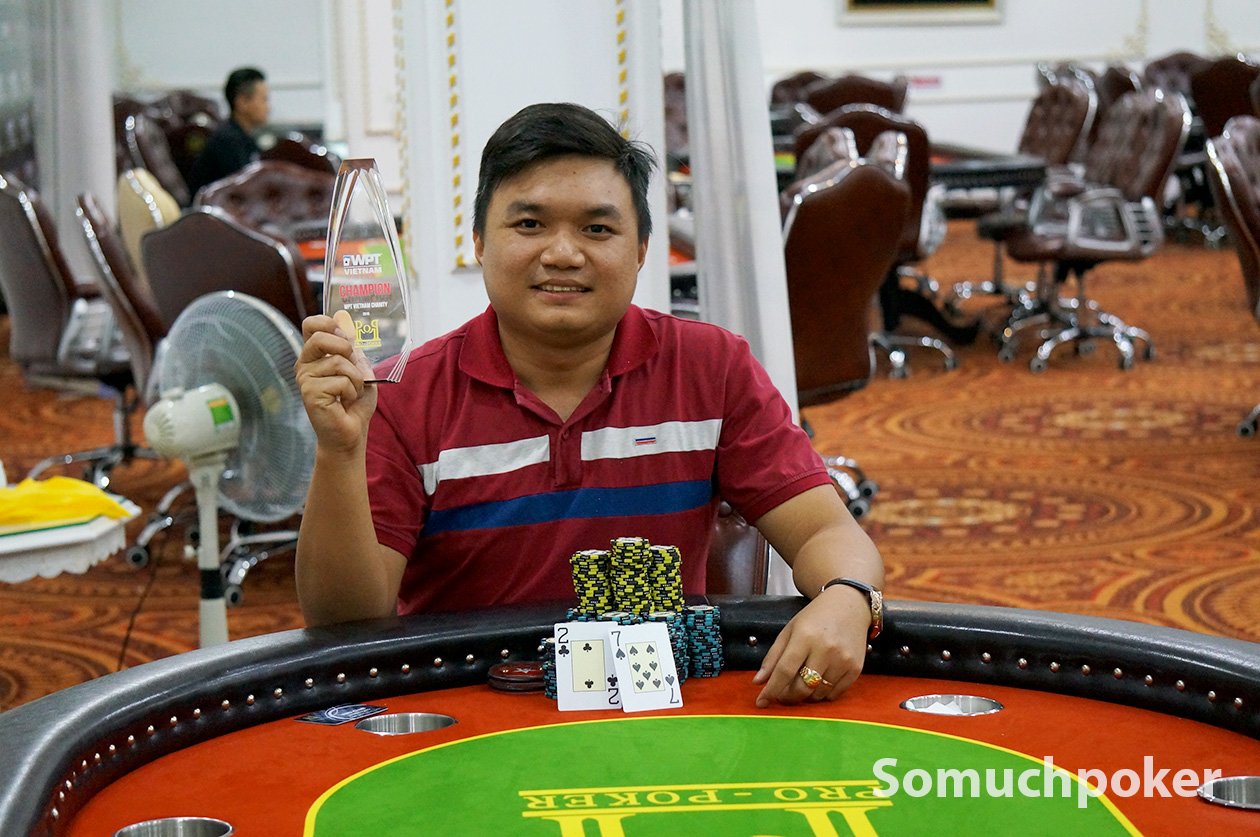 Vietnam’s Dung Pro is currently in the lead in the Welcome Event with 528,000 in chips while Sapra is fifth with a stack of 215,000 chips. Play will kick off on Day 2 soon and you can come back to GutshotMagazine.com for all updates on the tournament.