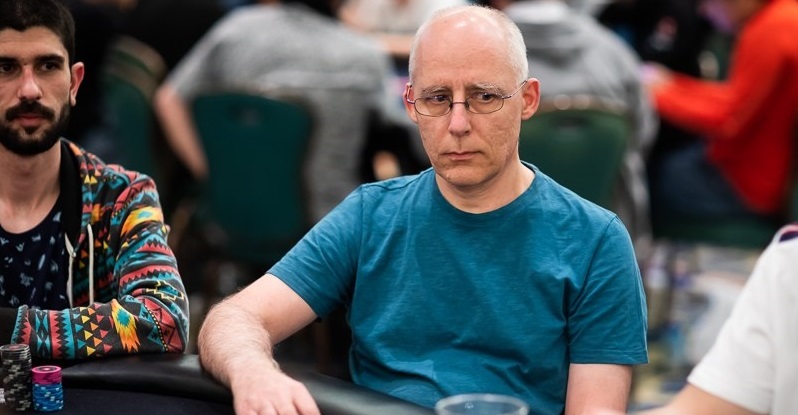 Here it is! The most anticipated PokerStars LIVE tournament has begun, with preparations of over a year going into it. The PokerStars Caribbean Adventure (PCA) 2019 kicked off yesterday, scheduled between 6-16 Jan 2019. However, the highlight of this series is the PokerStars Players Championship (PSPC), which is taking place for the first time ever.

PokerStars introduced this tournament with the intention of creating the biggest ever $25k tournament in poker history, and they’ve done so quite easily, with over 1,000 entrants registering by the end of Day 1. The company gave away over 300 Platinum Passes each worth over $30,000, while players were also allowed to buy into the tournament on their own.

Even if you took away the 320-odd passes they gave away, this would still be the biggest $25k tournament ever seen, as a total of 1,014 entries registered on Day 1, with registration open till noon on Day 2 (7th Jan). By the end of day’s play, 745 of these entries bagged their chips to return on Day 2, with UK’s Talal Shakerchi in the chip lead at the moment.

By the end of this tournament, we’ll have a Final Table full of going-to-be millionaires. $4 million will be kept aside for the winner, plus an additional $1 added by PokerStars, making this their biggest live tournament ever. Right now, Shakerchi has made a good start, and will be looking to continue this dominance on Day 2, to add to his existing career winnings of $6.2 million. Shakerchi’s biggest win came just last month when he finished 4th in the Super High Roller Bowl 5.

Among the many known names who busted their stacks during the opening day at the Atlantis Resort and Casino in Bahamas were Nipun Java, Michael Addamo, Daniel Negreanu and others. Eight Indians plus PokerStars Team Pro Aditya Agarwal were also among the mix, with 5 of them going through as per the latest update from PokerStars.

We’ll be actively following the PSPC Bahamas 2019 tournament to see who goes down in the history books as the first winner of this unique tournament. So, for all timely updates, keep reading GutshotMagazine.com.