Following the death of two people in Coimbatore and an individual in Puducherry, there has been a huge hue and cry about online gambling in the state of Tamil Nadu. On Thursday, Tamil Nadu Chief Minister Edappadi K Palaniswami said that the state government will ban online rummy, by bringing in legal changes and arresting the ones involved. The state government has decided to ban all online games that involve betting. He further added, “We have informed the court about the government’s decision.”

The state has decided to ban online games that involve betting. This decision has come into action mainly after the series of suicides by victims who have become a prey to online gambling, unfortunately. Two men from Coimbatore, aged 28 and 32, committed suicide within two days this week. A few weeks ago, a 36-year-old man from Puducherry committed suicide due to his addiction to online rummy. 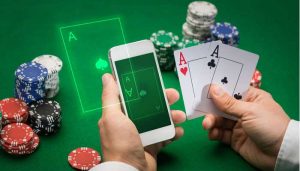 Subsequently, opposition party, DMK president M K Stalin had alleged that the state government was unnecessarily delaying the ban on online gambling and demanded an immediate ban. State Law minister, C V Shanmugam, just a few hours before the CM’s announcement stated that, “It was Amma’s government that banned lottery after several families were found suffering because of addiction to it.”

Following a PIL seeking the ban on online rummy, the state government on Tuesday, informed the Madurai bench of the Madras high court that it was planning to regulate online gambling. Additional advocate general M Sricharan Rangarajan sought time to come out with a clear plan to regulate online gambling in the state. The court also mentioned that states such as Telangana, Andhra Pradesh, Odisha and Nagaland had either banned or regulated online games involving gambling and betting. The judge also ordered notice to actors Prakash Raj, Tamannah and cricketer Virat Kohli among others who had endorsed games that promote gambling. 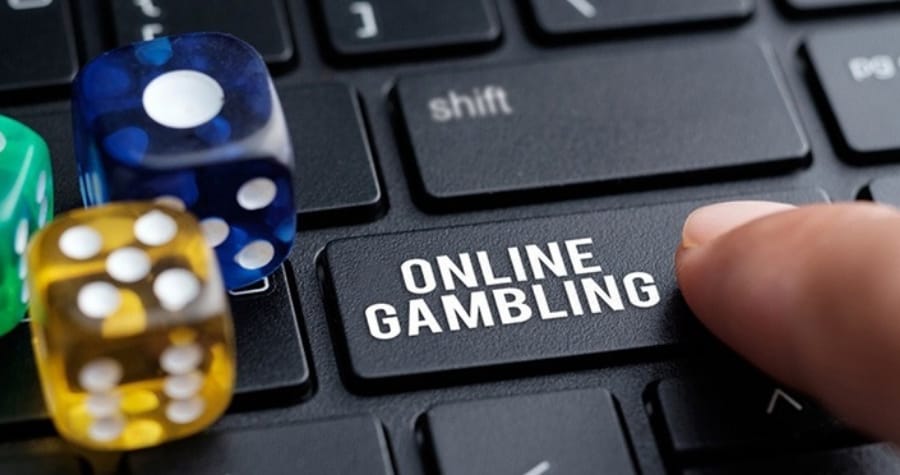