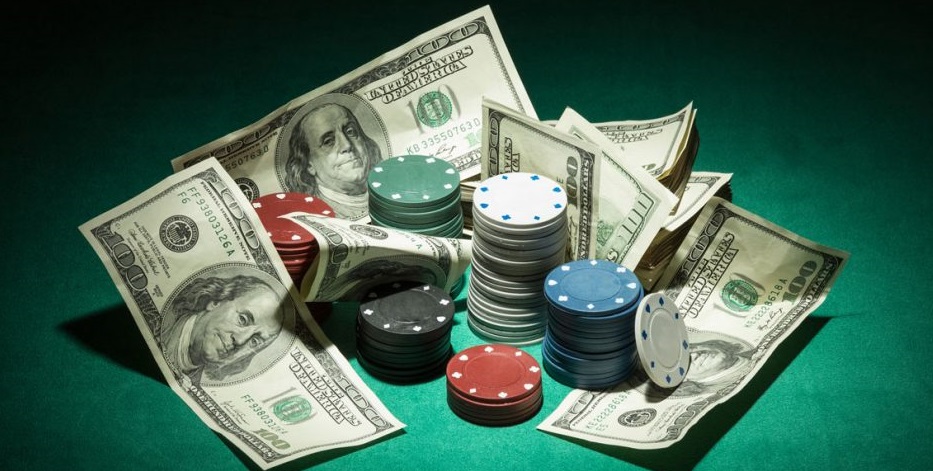 Poker is a game that is beyond skills and strategies. It requires not only skill and strategies but also the ability to bluff, stay calm at all times, potential to make quick decisions and much more. Today, we get you a list of the top three players, we believe have stayed true to these qualities and made it big in the industry. Topping the rank of all time money list are:

Kenney from Long Beach, New York won his first WSOP bracelet in 2014. His first live cash was in 2007 at the East Coast Poker Championships. After coming 2nd in the No-Limit Hold’em – Triton Million for Charity Event, it is known that Kenney won the largest single payout in live poker tournament history of $20,563,324.

Kenney is ranked 4th on the Global Poker Index and 1st on the Hendon Mob All-Time Money List as of 2019. Currently, as of August 2020, his live tournament winnings exceed $55,000,000. A really big achievement compared to the number of games he has played. 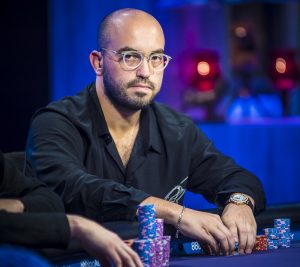 Justin Bonomo, an American high-stakes professional poker player is the second-highest-earning live tournament player of all time. Bonomo has been playing since he was 19 years old. At the World Series of Poker (WSOP), Bonomo has 55 cashes, made 19 final tables, won 3 bracelets and 1 circuit ring for $14,292,554 in winnings. He won his first bracelet in 2014, No-Limit Hold’em Six Handed, earning $449,980. 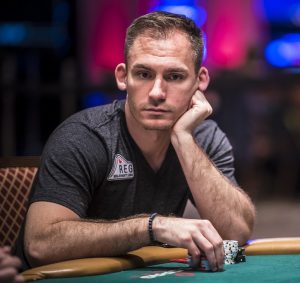 Daniel Negreanu also known as the RealKidPoker is one of the most famous poker players globally. A Canadian by birth, Negreanu has won six World Series of Poker (WSOP) bracelets and two World Poker Tour (WPT) championship titles. As of 2019, Nagreanu is the third biggest live tournament poker winner of all time, having accumulated over $42,000,000 in prize money.

Negreanu has been an all rounder in the course of his career. From being a poker pro, philanthropist to appearing in a video by Katy Perry Negreanu has done it all! You would want to lookout for the most awaited heads-up grudge between Negreanu and Dough Polk. 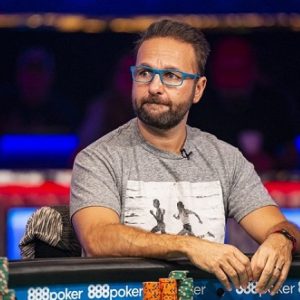 These are the top three richest poker players across the globe. Keep reading GutshotMagazine.com  to know more about these players and to know if they stay in the top three or if others overtake them!