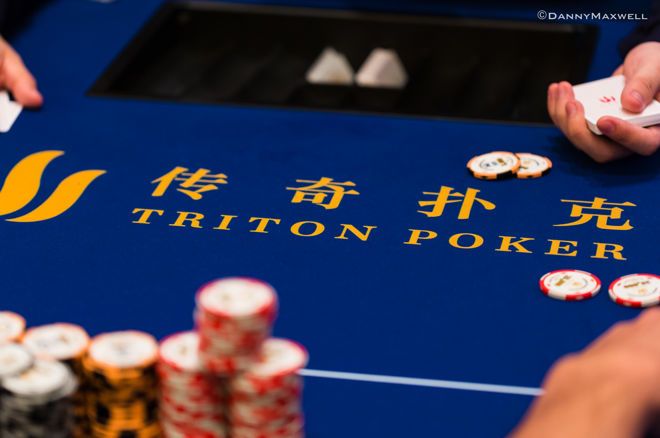 2019 is going to be an action-packed affair for poker enthusiasts around the world. Triton Poker, a well-known brand in poker industry has just announced the 2019 Triton Poker Super High Roller Series.

The series will start its first stop in the South Korean city of Jeju where PokerStars LIVE hosted their overwhelmingly popular Jeju Red Dragon Festival recently. The Triton SHR Series at Jeju will run between 2nd and 9th March 2019.

Triton Poker also released a teaser video on their Twitter page. The teaser also hinted at four additional stops in the months of May, July, September and November. Along with this, the teaser also revealed the “Biggest Buy-in in poker history” event.

The Triton Poker Series was founded back in 2015 and has held 9 previous events, with Jeju 2019 to be a milestone 10th for the series. In an interview, Richard Yong, Triton SHR Series creator shared his ambitions of holding a big charity event and was confident that the Triton SHR Series would be able to attract a high turn-out. Yong’s vision may soon be materialized in 2019.

The current record for the biggest buy-in event is with Guy Laliberte. His Big One for One Drop has a buy-in of €1 million, but in places where Triton’s SHR have been flourishing, the numbers for One Drop progressively took a hit. The €1 million buy-in event still attracted 48 entries for the first time in 2012, creating a prize pool of $42,666,672, which was shipped by Antonio Esfandiari for over $18.3 million. In 2014, the numbers dropped to 42 and then became 28 in 2016, dwindling rapidly, and 27 last year.

The final question to ask is, will over $1M buy-in attract enough entries to create a sizeable prize pool? Triton Poker’s history shows massive accomplishments this year and the growth trajectory is looking to stop nowhere. Yong’s dream of hosting the biggest buy-in event in poker history doesn’t seem far away.

Keep reading GutshotMagazine.com for more tournament announcements, updates and general poker news from around the world.