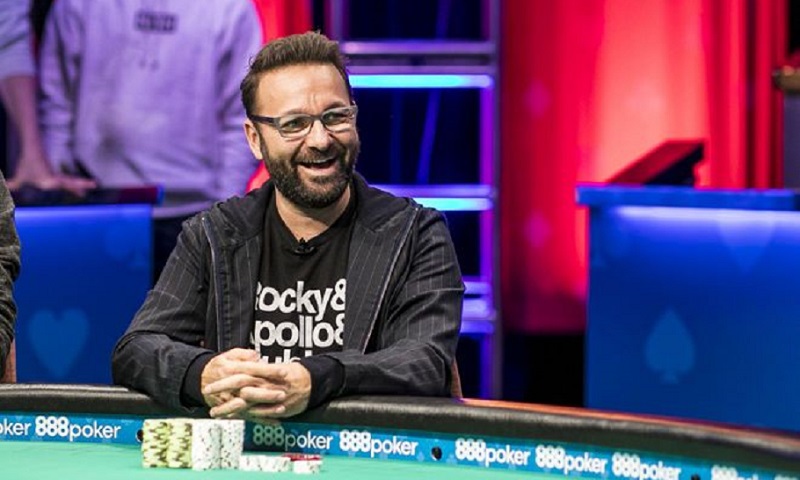 The superstar of poker world Daniel Negreanu has landed in controversy after being banned from Twitch because of his profane outburst during live stream. We all know how excited the he has been to grab his seventh bracelet in the current 2020 World Series of Poker (WSOP) Online after putting out a $1 million challenge that he would win a bracelet this year.

It is the first time that his Twitch channel has been shut down. The incident occurred during Negreanu’s attempt to win a bracelet in the 2020 WSOP Online Event #24: $400 No-Limit Hold’em 8-Handed on Friday. Streaming from his Las Vegas home, Negreanu saw a viewer named Tome Estrada making rude remarks in chat about his wife Amanda Leatherman. The GGPoker ambassador made physical threats against the him which further led to criticism from many on Twitter.

Another meltdown from Negreanu. Threats of physical and sexual violence to someone in the @Twitch chat. pic.twitter.com/ZZGWUs1xNe

The vulgar comments directed at his wife were offensive and and the GGPoker Ambassador said that is why he acted in a fit of rage. He said that “when someone comes at me with dumb s**t about my wife, it triggers me more than it should.”

I mean as much as I hate the guy in this clip that’s just not the way to represent yourself Or our industry hope @Twitch looks into this and bans his ass since @wsoponline won’t do anything https://t.co/E0ZsDDnG1L

According to Twitch’s Community Guidelines, the streaming site “reserve(s) the right to suspend any account at any time for any conduct that we determine to be inappropriate or harmful.” And Negreanu’s infraction falls under the “acts and threats of violence” category. It is possible that it could also be considered a threat of “sexual violence”.

However, Negreanu on his Monday’s brief stream said, “I would like to formally apologize for suggesting that breaking a troll’s teeth and then feeding them to him anally is the appropriate way to deal with an opposing viewpoint.”

A message to my loyal and dedicated trolls. All the usual suspects. I missed you!

So glad I could provide you with some content to obsess over. You are welcome!

Gotta get that clickbait money to sell poker coaching!#Clicks4RentMoney pic.twitter.com/3PkKeD8jir

However, it is not clear at this time whether Negreanu’s Twitch suspension is temporary or permanent. GGPoker indicated that they were aware of the suspension. Paul Burke, GGPoker spokesman said, “We’re currently reviewing the situation and will work closely with Daniel to solve the issue.” 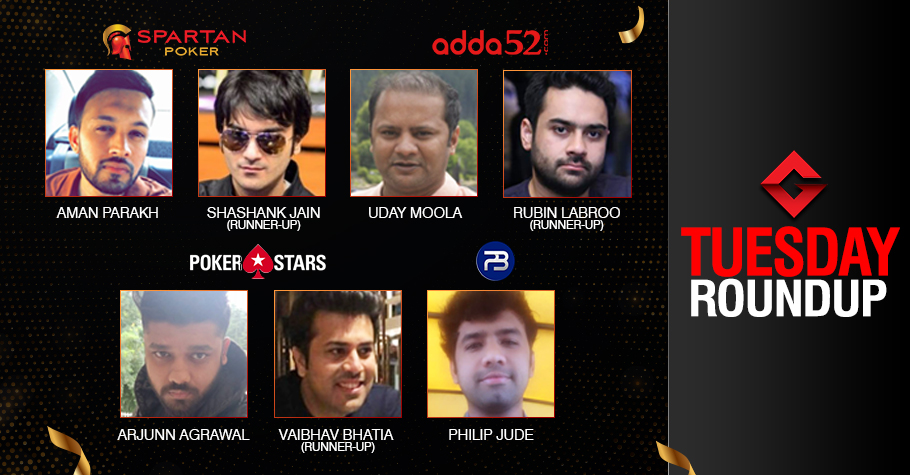 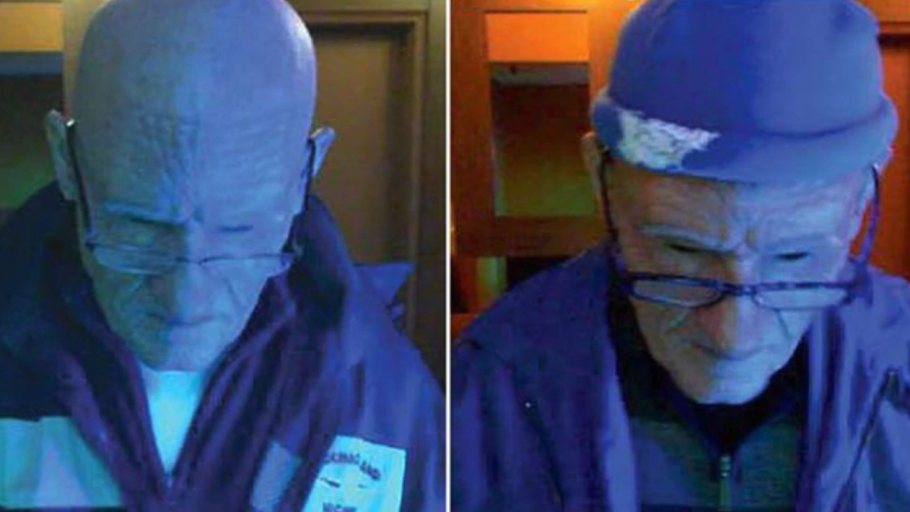