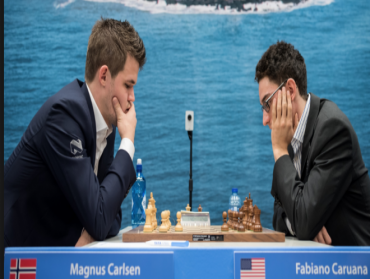 One of the more famous online poker brands Unibet which has also spread itself into the sports betting arena has recently released a statement confirming that it has become the official betting partner to the ‘FIDE World Chess Championship Match’ which is slated to take place in London from 9-28 November later this year. The bookmaker which is part of the Kindred Group confirmed a ‘ground-breaking deal’ with principal organiser World Chess, becoming the first betting partner of a FIDE syndicated event.

World Chess expects a sell-out crowd for its much-anticipated event, in which Norwegian chess sensation Magnus Carlsen will face Italian American challenger Fabiano Caruana. The 2016 championship took place in New York and saw Carlsen win his third world title. The tournament drew around 6 million viewers from around the world. 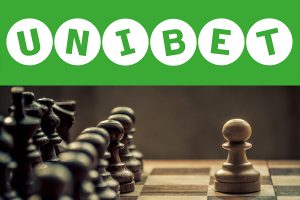 Confirming the partnership, Richard Østrøm, Country Manager for Unibet Norway says: “Since Magnus Carlsen became world champion, we have seen a large and growing interest in betting on big chess tournaments. As the leading online bookmaker in Europe, we want to be a part of and contribute to big sporting events, and we are very happy to be the preferred betting partner for World Chess both before and during the World Championship. We believe that this year’s World Championship showdown between Magnus Carlsen and Fabiano Caruana in London will establish chess as a permanent fixture in betting.”

Preparing for the event, Unibet has expanded its chess betting inventory, with fans able to wager on a number of unique markets; ranging from outright winner through to a player’s next move. Unibet will also offer fans exclusive promotions on the championship rounds throughout the match.

Ilya Merenzon, the CEO of World Chess, backed Unibet as new partner: “World Chess is proud to announce this exclusive partnership with Unibet. We’re enabling fans to be even closer to the action in this tantalising match. The tournament is the highlight of the chess calendar and millions of people around the world will follow every move.”

Stay tuned to GutshotMagazine.com for more such news from the world of real money gaming.