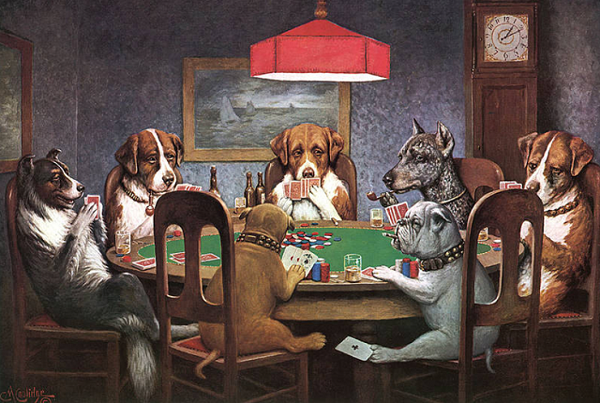 What is your Poker Personality?

Did you know that poker players have a lot in common with animals? A few legendary players have had nicknames of animals attached to their names. If you haven’t heard about these names yet, we are here to help you.

Other than Shark poker player and fish poker player, over the years many more animals have made their way into the game of poker. And this is due to the description based on particular hands, games, player types and situations. We have compiled list 10 animals in poker that will tell you which personality you are!

Now that you know the different animals in poker, feel free to find out which poker personality you are without any further ado! Until then, keep following GutshotMagazine.com for similar ‘Poker Gyaan’ articles.