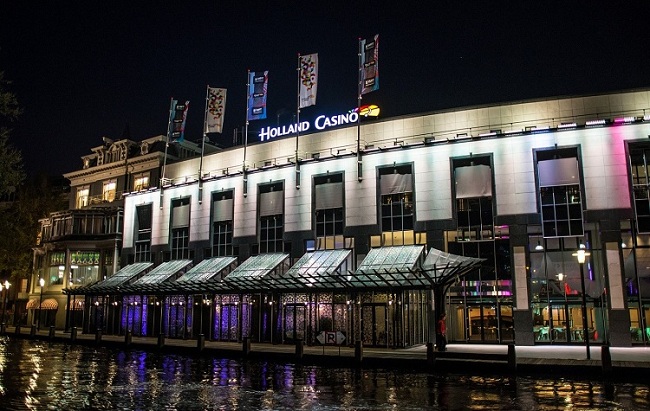 The World Poker Tour (WPT) is one of the most popular poker tours around the world with poker pros from all over the globe participating in WPT’s various stops across Europe, America and even Asia. Season I of WPT’s Main Tour was played in 2002-2003 and currently, Season XVI is underway, with WPT making a late addition to their 2017-18 schedule.

On Friday, 19th January 2018, WPT announced the addition of WPT Amsterdam to the Main Tour Season XVI schedule. Though it was not in the original schedule, this will now be the fourth consecutive year that the WPT will have a stop in the Netherlands and the tournament series is set to take place between 13th and 21st April, 2018, at the Holland Casino, Amsterdam.

“It is a great honor for Holland Casino to bring the prestigious World Poker Tour for a fourth consecutive year and WPTDeepStacks for a second year back to Amsterdam,” said CEO of Holland Casino, Erwin van Lambaart.

We cover all major WPT stories. To keep yourself updated on changes in WPT’s schedule, big tournament wins and other stories from the last seven stops of WPT Season XVI, keep reading GutshotMagazine.com!