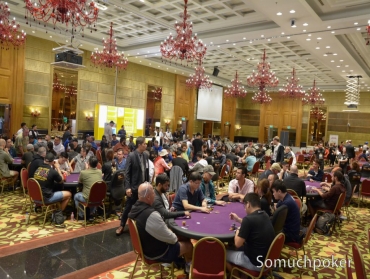 WPT Cambodia: 3 Indians progress from Day 1A of Main Event

It’s the first time that the World Poker Tour (WPT) is hosting the most awaited and magnificent WPT Cambodia Main Event $250,000 GTD. While other side events are running, the host venue NagaWorld in Phnom Penh surely attracted numerous players, especially the Indians. 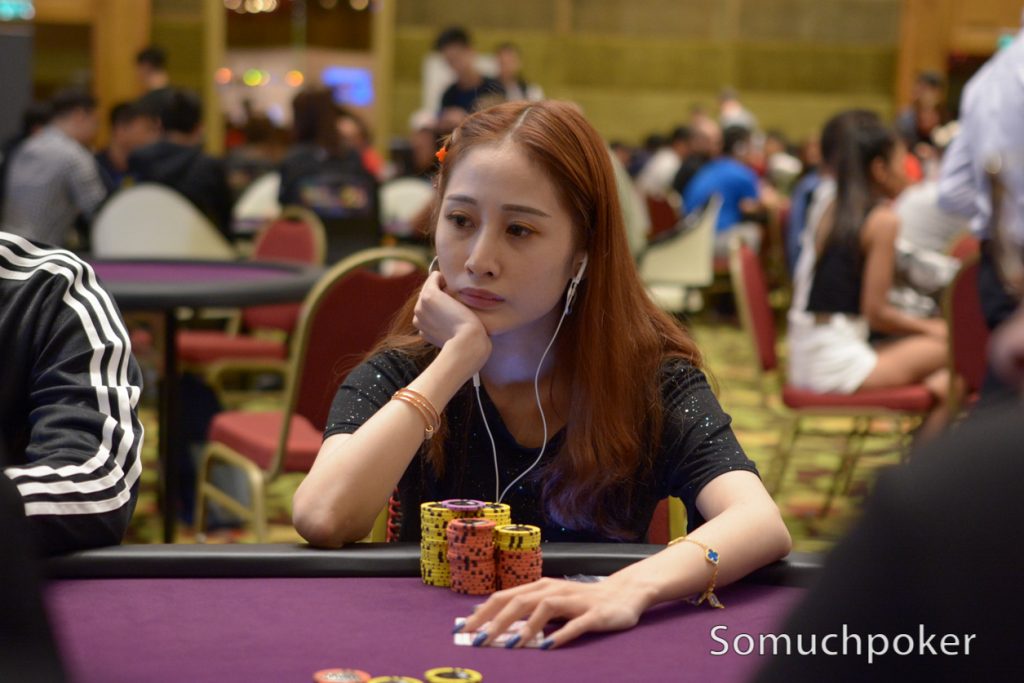 After 15 levels and 40 minute into the competition, the $1,100 Main Event concluded Day 1A attracting 188 players, with each one registering for the $1,100 buy-in. The entire room had been buzzing with action and after an intense grinding session, only 34 survived. Last night concluded with China’s Jingjing Ke amassing the largest stack of 486,000 chips. Throughout the second half of the day, Ke was found battling her way to the top.

In the 9th and the most crucial event, Indians were not far behind. Madhav Gupta was railed by Ke, bashing Gupta’s pocket Aces with her straight. Another Indian stumbling on his way to reach Day 2 was Megastack Freezeout runner-up Ravi Metlappali. A few big names that ran out of chips on Day 1A were the recent WPT Vietnam Championships Event winner Vincent Chauve, 2019 WPT Vietnam champion Hamish Crawshaw, Sofia Lovgren, India’s Paawan Bansal, Eric Tsai and so on.

The tournament saw 13 Indians in total but at the end of the play, only 3 managed to progress to battle it out including Kartik Ved with 218,000 chips, Raju Jaruplavath bagging 125,000 chips and Dhaval Mudgal with 69,000 chips, the latter recently finishing 3rd in the Championships Event at APT Vietnam.