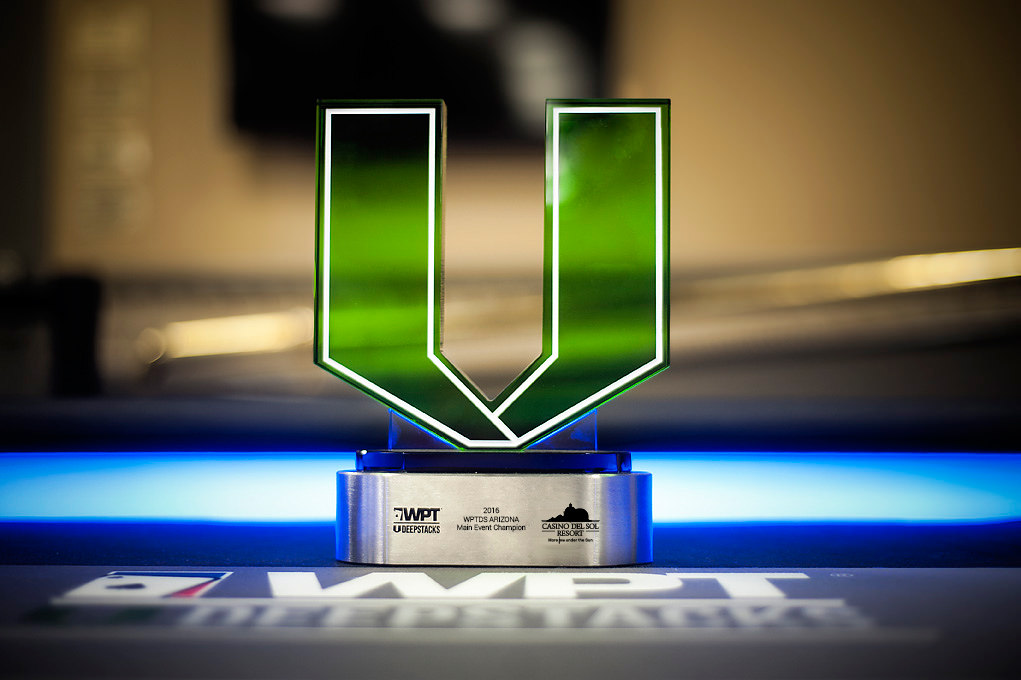 WPTDeepStacks announces first half of its 2019 schedule

The World Poker Tour (WPT) is going full steam ahead in 2019. The brand just announced its stops for the second half of WPTDeepStacks (WPTDS) Season 5 circuit with many exciting destinations spread all over the world. The tour will also see two events take place in the Asia-Pacific region, one in Vietnam and the other in New Zealand.

The WPT Vietnam, to be held between Mar 14 and 24, will be hosted at the famous Pro Poker Club, where currently the Asia Poker League (APL) Open Road Series Vol. 3 is taking place. The Main Event of VND 8 billion GTD will be the highlight of WPT Vietnam 2019. The series will probably see a lot of Indian players sign up as well due to Vietnam’s proximity to the sub-continent and due to the fact that Vietnam is gradually becoming one of the major hotbeds for live poker in the South East Asian (SEA) region.

WPT India, finishing a successful run in Goa just a couple weeks ago, drew a record-shattering 697 entries for its INR 55K Main Event. Nikunj Jhunjhunwala was the crowned champion at this event, taking home a staggering INR 66.35 Lakhs as prize money. With this kind of enthusiastic response, we can certainly hope for its return in the second half of 2019.

WPT’s next stop in Asia-Pacific for the first half of 2019 is going to be at the SkyCity Auckland in New Zealand, between May 24 and June 3, with the NZD 2,200 Main Event to be held on the last four days. Last year’s inaugural WPT New Zealand produced a record attendance for the country with 360 attendees creating a US$ 500,000 prize pool.

WPTDS 2019 will kick off in Berlin Jan 11-14 and end in the coastal city of Tampa, Florida. Other stops for the first half of 2019 include Barcelona, Amsterdam, Sochi, Brussels, and many others. For complete WPTDS schedule for first half of 2019, check out their website.

Keep reading GutshotMagazine.com for more tourney announcement and latest updates in the world of poker.