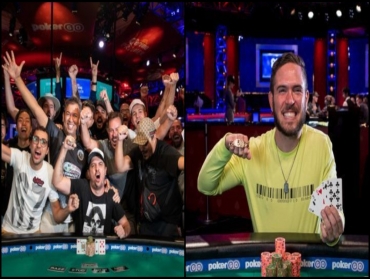 It has been a season for first time winners so far, with almost all WSOP 2019 tournament winners being first-time recipients of the prestigious gold bracelet. Recently, two more tournaments came to an end at Rio All Suites in Las Vegas and both winners took away their respective maiden WSOP bracelets.

Israel has been seeing a lot of poker players doing well at international tournaments in recent months and once again, it was Israeli player Yuval Bronshtein who emerged victorious in this lowball tournament, which also witnessed the largest ever WSOP field for this format. 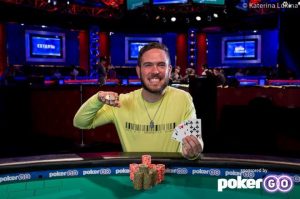 “I’m just overflowing with happiness right now. This is considered to be the purest form of poker and I tend to agree with that. It’s really about reading people. I never lose confidence in myself. I have seen people come back and win tournaments from a short stack. It’s a bit more fun when you make a big comeback like that,” said Bronshtein in an interview after the tournament. Bronshtein made his tenth WSOP FT but it was his maiden bracelet as he beat Ajay Chabra in heads-up and bagged $96,278 in prize money.

Another lesser-played format of the game and another first-time bracelet winner in Brazil’s Murilo Souza. Again, it was a massive field of 751 entries and Souza bested it to grab this career-best cash. Incidentally, it was also just his first cash in the World Series, so this is quite a brilliant start for Souza. 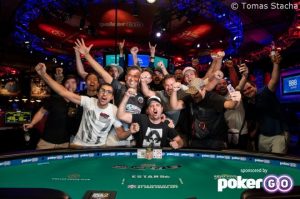 The entire rail erupted when he hit Quads in the final hand to win the title and a cash prize of $207k. Commenting on this, he said, “It’s amazing. They’re the best players from Brazil. I’ve known them for a long time. We’ve been playing poker together for more than 13 years. Winning here with them watching, I don’t even have words to describe it.”

The excitement continues at WSOP 2019 and you can stay tuned to GutshotMagazine.com for all similar tournament updates.