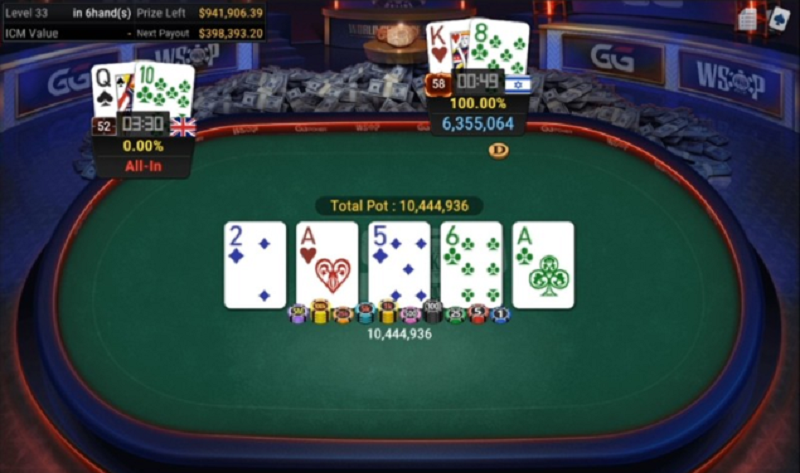 The heat of World Series of Poker (WSOP) Online continues on GGNetwork. Today, Israel’s Ravid ‘jerbi9999’ Garbi powered through a tough field to take home his career best and first coveted gold bracelet along with a life-changing sum of $531,513 prize money.

The WSOP Event #58: $5,000 No Limit Hold’em 6-Handed Championship accumulated a prize pool worth $3.19 million at the back of 672 entries. The British player, Chris Moorman who was running to take home his second bracelet lost to Garbi in heads-up. According to Hendon Mob, the champion’s lifetime earnings are just $29,132 and with this win, Garbi inked his name in history books! This is his third cash in the ongoing series, and he also has a chance to win the WSOP Europe package. 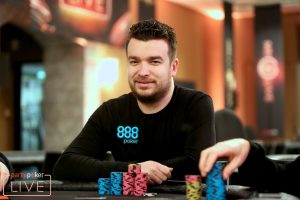 Francisco ‘VaPaCooler’ Benitez bubbled the final table. Soon, it was United States’ Alan Schein to leave in the 9th place followed by Hun Wei Lee, Mikita Badziakouski. One after another elimination, Norway’s Preben Stokkan gave way to heads-up between Moorman (3.67 million chips) and Garbi (13.12 million chips). The heads-up lasted for 30 minutes with both players taking turns with the lead. 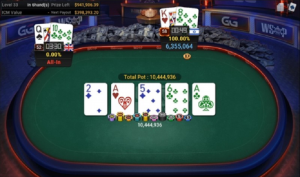 Moorman called after Garbi moved all in. Ravid showed his cards and Moorman needed some help with

appeared blank for the latter and was out in second place giving Garbi his first career bracelet and more than a half-million dollar payday!